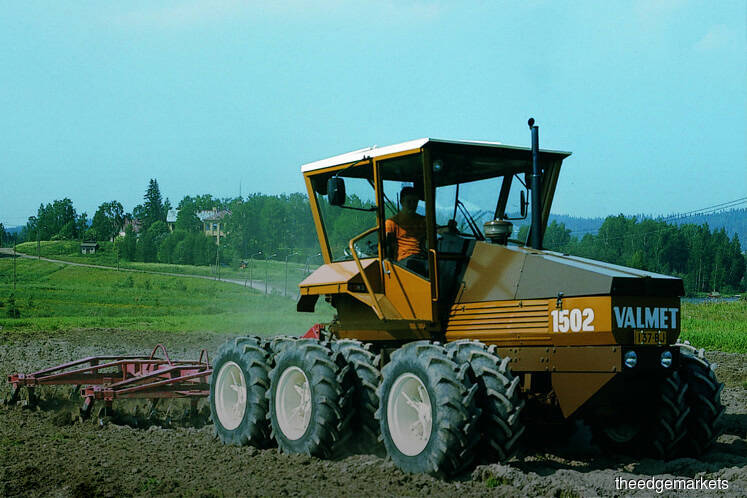 KUALA LUMPUR (Nov 20): Malaysia's agricultural transformation is considered a success story as the sector is a major source of the country's foreign exchange earnings, said the World Bank Malaysia.

The sector has contributed significantly to the country's foreign exchange earnings, World Bank said, of which export earnings grew by almost 200% between 1972 and 2016.

"In fact, during periods of economic difficulty, agriculture was the sector that the country resorted to in support of its export earnings, demonstrating the resilience of the sector. Thus, the export-oriented part of the agriculture sector is a significant contributor of foreign exchange earnings and, through investment, to higher income and employment," it said in the executive summary.

World Bank also highlighted the significance of agriculture growth in increasing Malaysia's food supply, which it said was achieved remarkably in the face of mounting demand driven by higher population, rising income and urbanisation between 1970 and 2017.

"By 2017, production had reached 70% self-sufficiency for a population of almost 32 million. This means, by 2017, the agriculture sector, through domestic production, was able to satisfy the rice consumption needs of almost three times the population in 1960," it noted.

Furthermore, as the incomes of farmers increased, their consumption level of goods and services expanded, World Bank noted, creating a market for the growing manufacturing sector and revitalizing rural areas and small towns.

"A study of the Muda River area found that, for every dollar created in the agricultural sector, 80 cents in value addition was generated in the nonfarm economy.

"Since Malaysian downstream processing is substantial, the contribution of agriculture throughout the value chain, plus primary agriculture, could reach 20% of gross domestic product (GDP)," it said.