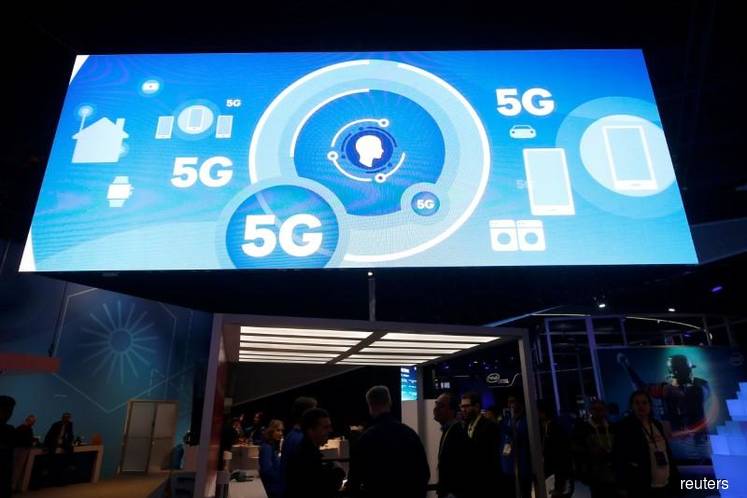 CYBERJAYA (Feb 17): Nine industries have been identified as the focus areas of Malaysia’s 5G technology, which will be rolled out in the third quarter of this year, said Malaysian Communications and Multimedia Commission (MCMC) chairman Al-Ishsal Ishak.

"5G technology is an economic imperative for Malaysia as it has the power to rejuvenate industries that are integral to the country’s economy," he told a half-day course on the Introduction to Fifth Generation (5G) technology attended by journalists at the MCMC headquarters here today.

Al-Ishsal said 5G is important as the investment in broadband is directly correlated to the country's economic growth.

Citing a World Bank report, he said a 10% increase in fixed broadband penetration would contribute 1.38% to a country's gross domestic product (GDP).

He said according to a study conducted by the Malaysia Institute of Economic Research (MIER), Malaysia should invest significantly in the communication infrastructure sector to achieve economic convergence as a high-income country.

"Following this study, MCMC has approached MIER to conduct a study on the impact of 5G to various industries in Malaysia," he said, adding that no time frame had been set for the study to be completed.

Al-Ishsal said the objective of 5G is to provide a communication infrastructure for the rakyat, especially to enable small entrepreneurs to have the opportunity to participate in various economic activities.

On the country's 5G technology progress, he said by June, six states are expected to complete the 5G Demonstration Project.