Malaysians in a state of maximum worry — EMIR Research 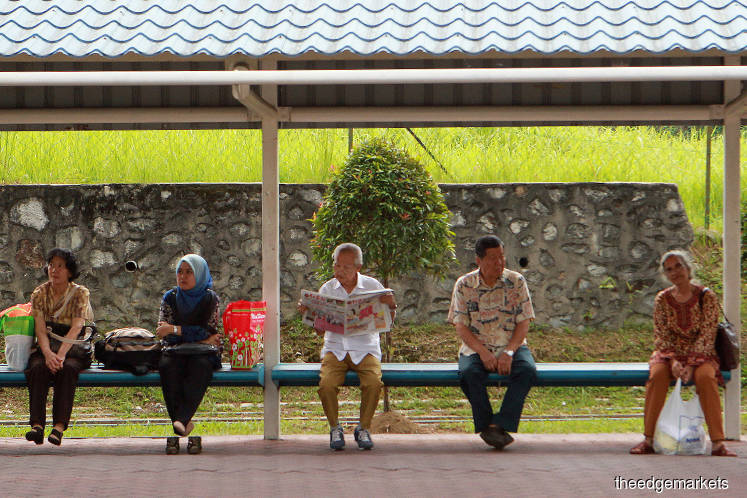 KUALA LUMPUR (Nov 28): Malaysians are in a state of maximum worry, says think-tank EMIR Research, based on its index which measures anxieties surrounding the cost of living, jobs, economics and security.

The National Worry Index (NWI) measures the degree by which Malaysians are worried over these four factors. Scores are placed between zero and one (from minimum worry to maximum worry).

To be in a state of maximum worry, the NWI has to reach 0.75 points and above. Malaysians are in that state with a score of 0.77.

In particular, EMIR Research found that the cost of living was the source of most worry for Malaysians surveyed — with a score of 0.81.

Second in line are concerns over jobs, which stood at 0.78 points. Meanwhile, occupying third place are anxieties over security (0.77) followed by economics (0.74).

The findings showed that women tended to be slightly more worried than men, posting 0.78 points as compared to 0.77.

When divided between rural and urban respondents, the index found that rural respondents were more worried than their urban counterparts, posting 0.8 points versus 0.77 — with both groups being most concerned over the cost of living.

Some 1,992 people participated in the NWI, which is based on results from EMIR Research's inaugural poll conducted from Sept 5 to Oct 10.