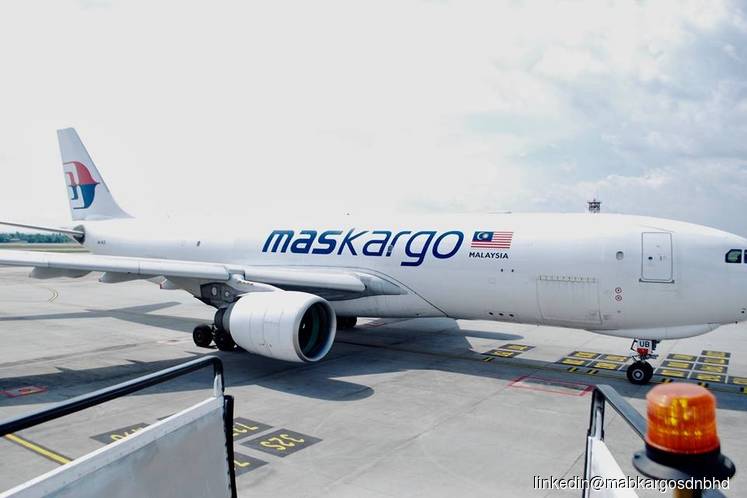 The company raised freight rates by as much as 50% in some cases and added capacity on high-demand routes as it also saw high-volume shipments of face masks and medical gowns during the coronavirus pandemic, Chief Executive Ibrahim Mohamed Salleh told Reuters. The company declined to give profit figures.

"We ran our numbers and it makes money," Ibrahim said in a phone interview.

Malaysia's medical glove exports are expected to jump about 32% to 225 billion pieces this year, and its gloves association said supplies were being urgently air-lifted to Europe, Australia, Canada and America as customers did not want to wait for the usual sea route.

MAB Kargo's performance during the pandemic contrasts with sister company Malaysia Airlines which has been forced to ground most of its planes as the coronavirus hammered global travel.

MAB Kargo typically contributes 10%-15% towards the revenue of the holding company Malaysia Aviation Group, but has started contributing up to 25% in the past few months, Ibrahim said.

Its freight rates have risen since mid-March, by half for some sectors, and it operated its three freighter aircraft and converted a few selected passenger aircraft to move cargoes as well.

"Rates have risen quite substantially, to the point that it is profitable to operate an A330 passenger aircraft filled with about 20 tonnes of cargo back and forth," he said, referring to the wide-body airliner made by Airbus.

The company also sent another wide-body Airbus A380 passenger plane to London with e-commerce goods from Guangzhou last month.

Last week, MAB Kargo started flying cargo strapped onto passenger seats and is studying the possibility of utilising more aircraft held by its parent for cargo.