Malaysian smokers want sale of e-cigarettes to be legalised – survey 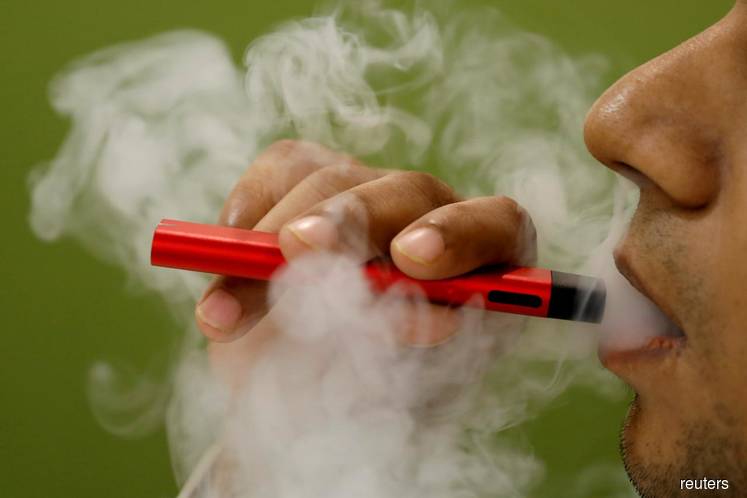 KUALA LUMPUR (Dec 5): Some 69% of Malaysian smokers want to see a legislation that would allow for the sale and distribution of e-cigarettes to allow them an alternative to help them quit regular cigarettes.

In a recent poll titled “Malaysian Perception of Smoking and Vaping Survey, conducted by Green Zebras, 66% of Malaysians believe that the Malaysian government is not doing enough to help smokers quit.

In a statement yesterday, Green Zebras said more than half of parents (55%), teachers (51%) and healthcare professionals (52%) polled agreed that the Malaysian government should emulate the Health Ministries of countries like the United Kingdom and New Zealand that regulate the sale of nicotine e-cigarettes as a means to help smokers quit.

According to the poll, 58% of the respondents believed that nicotine e-cigarettes should be taxed but at a lower level compared to regular cigarettes to encourage smokers to switch and quit smoking.

“This sentiment was equally reflected by both smokers and non-smokers alike,” Green Zebras added.

72% of the respondents said they know of people who vape, 67% said they know where to purchase nicotine e-cigarettes and 57% were aware that nicotine vape products are illegal for sale in Malaysia.

Green Zebras noted that none of the non-smokers said they were not currently vaping thus potentially indicating that non-smokers are not inclined to pick up vaping.

“Green Zebras’ Malaysian Perception of Smoking and Vaping Survey is timely given that the Malaysian Government is currently drafting a new Tobacco Control and Smoking Act,” he said.

Murphy noted that the survey provides a better understanding of Malaysians’ perception of smoking and vaping which in turn should help relevant stakeholders to make informed decisions.

“We will be releasing additional insights from the Malaysian Perception on Smoking and Vaping Survey in the coming two weeks to shed further light on national issues. Each will be categorised by specific subject matter,” he said.