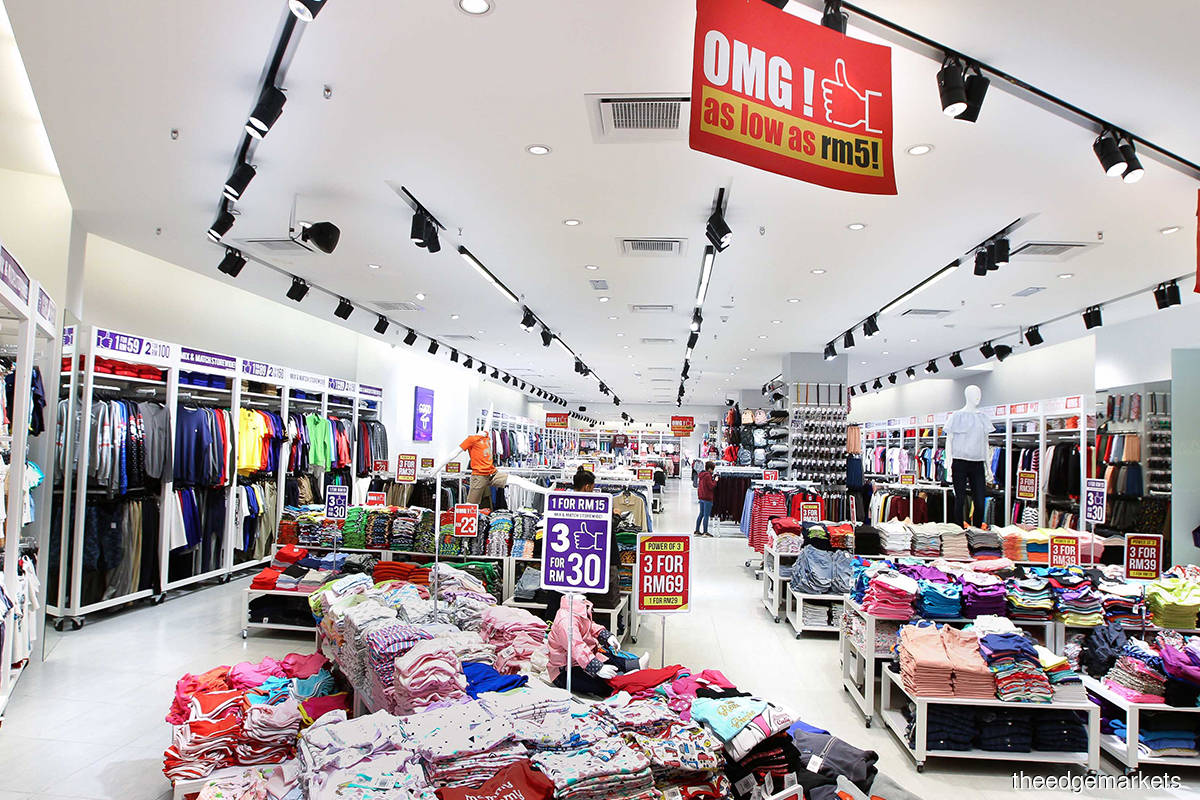 In the Malaysia Retail Industry Report July 2020 released today, RGM said this latest quarterly result was better than the estimate of negative 18.8% made in April 2020.

The association said this year has been the worst period for retailers in Malaysia since 1987.

RGM said during the second month of this year, retailers began to suffer from declining sales due to the rapid spread of covid-19 and the drastic drop of foreign tourists.

It said retailers badly affected were those non-essential retailers.

RGM said the fear of virus pandemic had affected consumers' spending during the first 2 weeks of March 2020.

It said the Movement Control Order (MCO) which on March 18 as a preventive measure by the government in response to the covid-19 pandemic in the country led to zero revenue for non-essential retailers in the whole country.

RGM said the Covid-19 pandemic affected the retail performances of all retail sub-sectors during the first quarter of 2020.

However, the food business of this sub-sector cushioned the negative impact of Movement Control Order (MCO) in March 2020.

The business of this sub-sector decreased by 17.5% during first 3-month period of this year, it said.

The supermarket and hypermarket sub-sector was the least affected retail sub-sector during this crisis, with business declining by 3.0% during the first quarter of 2020.

Meanwhile, during the first quarter of 2020, the fashion and fashion accessories sub-sector recorded a poor result of -30.5% in growth rate.

This was the worst performing retail sub-sector during this period.

During the first 3 months of this year, pharmacy and personal care sub-sector reported a growth rate of negative 3.9%, as compared to the same quarter a year ago.

Similar to the grocery retailers, it is one of the least affected retail sub-sectors during this quarter.

Moving forward, RGM said its members project an average growth rate of negative 28.8% during the second quarter of 2020, worse than the projection made by RGM in April 2020 at negative 9.3%.

RGM said with strict social distancing measures continuing to be enforced, retailers would not be able to operate at full capacity as last year.

It said for the third quarter of this year, retail sale is expected to suffer a moderate decline of 3.5% as compared to last year.
RGM said in the event MCO is lifted fully before October, Malaysian retailers should expect retail business to begin its recovery.

For the fourth quarter of this year, retail sale is expected to decrease slightly by 1.5%.

The annual retail growth rate for Malaysia in 2020 is projected by Retail Group Malaysia to be negative 8.7%, as compared to last year.

It has been revised downwards from projection made in April at negative 5.5%.