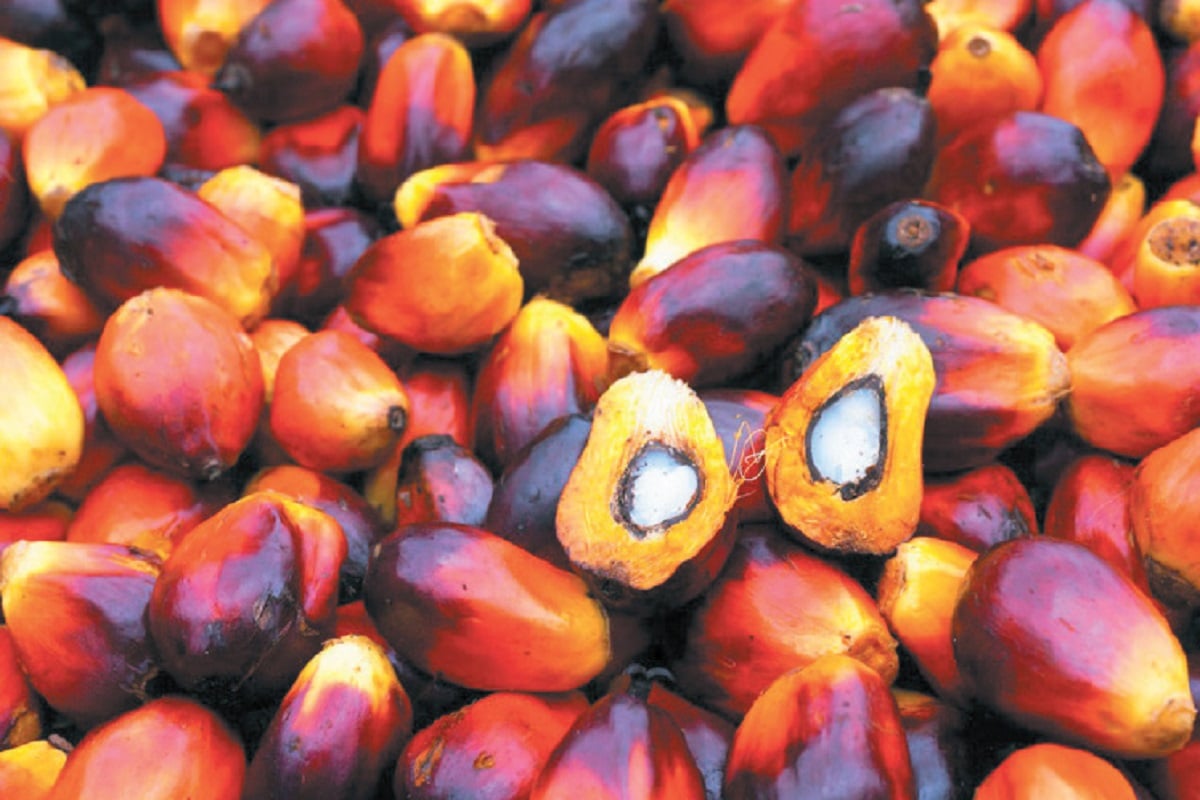 Noting that Malaysia's stockpile — as reported by the Malaysian Palm Oil Board (MPOB) — is often viewed as a proxy to the region’s stockpile, the research house said the palm oil sector runs the risk of ending the price rally prematurely if the rising stockpile is left unchecked.

To avoid a repeat of the decline in prices that occurred in 2012, Maybank Kim Eng said an immediate stopgap measure would be to exempt duties on Malaysian crude palm oil (CPO) exports.

“We will reflect these changes in our EPS (earnings per share) forecasts throughout the upcoming results release,” it noted.

Maybank Kim Eng said the MPOB statistics for January-April have given a glimpse of a structural problem faced by the industry although largely ignored due to the high palm oil prices.

"Back then, Malaysia had punitive CPO export taxes (of up to 30%) which meant that exporting CPO was not a feasible option unless they were granted CPO export free quotas by the government.

Citing MPOB data, the research house said Malaysia is facing creeping imports (up 74% year-on-year) and declining exports (down 7%) in January-April 2021, no thanks to the Indonesian revamped progressive tax rates.

It added that these tax rates give Indonesian refiners a raw material cost advantage, and the widened tax differential has raised Jakarta’s theoretical refining margins further.

Maybank Kim Eng said the Malaysian government and industry should act fast to avert a repeat of 2012.

“After all, the refiners are an integral part of the ecosystem as 77% of all Malaysian exports between 2011 and 2020 are in the form of PPO. In 2012, the refiners’ inability to operate profitably resulted in low utilization rates and CPO inventory was rising quickly in 2H12 during the seasonal peak production months. Eventually, it sent wrong signals to the market that led to CPO price selldown. That year, CPO spot price was down 29% year-on-year by end-2012 to RM2,231 per tonne," it said.