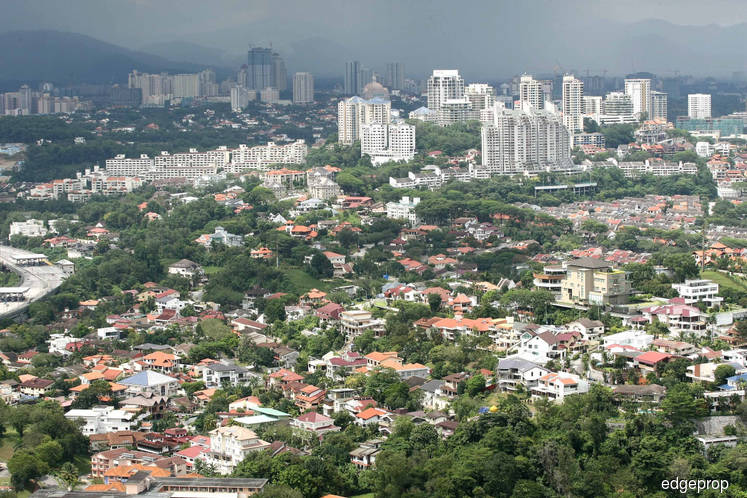 According to the Malaysian Property Market Report 2017 published by the Valuation and Property Services Department, the THPI saw an annual increase of 8.6% last year, the highest among the four residential property types. The other three property types are high-rise homes, detached houses and semi-detached houses. Their price indices were up 5.3%, 4.3% and 4.4% respectively.

The housing price indices of the other two major states — Johor and Penang — have recorded a growth of 6.6% and 5.2% respectively.