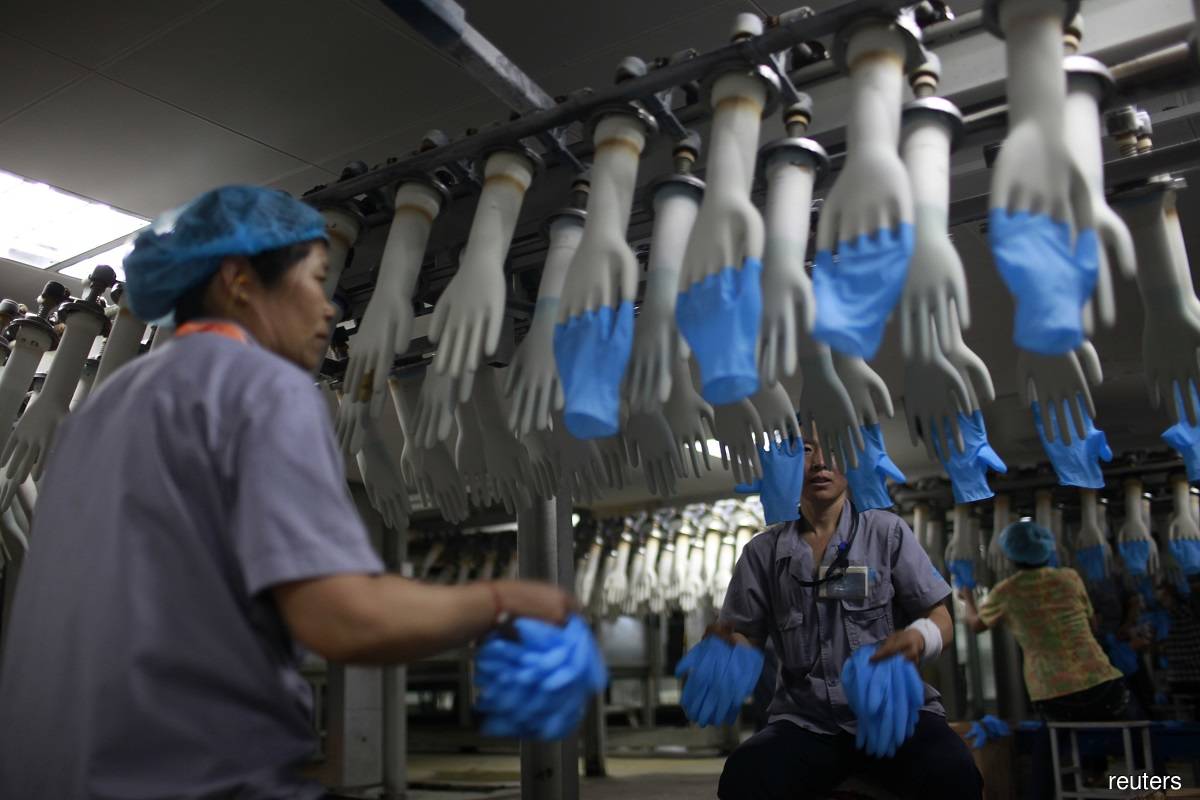 KUALA LUMPUR (Aug 5): Malaysian glove maker Harps Holdings Sdn Bhd is weighing an initial public offering (IPO) in Kuala Lumpur to raise about US$500 million (RM2.1 billion), according to people with knowledge of the matter.

The company is working with advisers on the potential first-time share sale, which could take place as soon as the first half of next year, the people said. Harps is seeking a listing on the back of strong demand for gloves during the pandemic, said the people, who asked not to be named as the information is private.

Malaysian stocks have rallied more than 30% from their March low as the Covid-19 outbreak boosted demand for medical gloves and hence shares of their manufacturers, several of which are listed in the country. Top Glove Corp Bhd, the world's biggest glove maker, rose more than sixfold this year, while Supermax Corp Bhd surged more than 1,500%.

Shares in glove makers climbed in line with Malaysia’s equity benchmark on Thursday. Top Glove shares were up 1.4% and Supermax increased 0.5%, versus the Bursa Malaysia’s 0.7% rise.

Political and economic uncertainties have slowed the IPO activity in Malaysia. Companies have raised US$70.7 million through first-time share sales so far this year, the lowest in more than a decade, according to data compiled by Bloomberg.

Deliberations on the potential IPO are at an early stage and details including size and timeline could still change, the people said. A representative for Harps Holdings did not immediately respond to requests for comment.