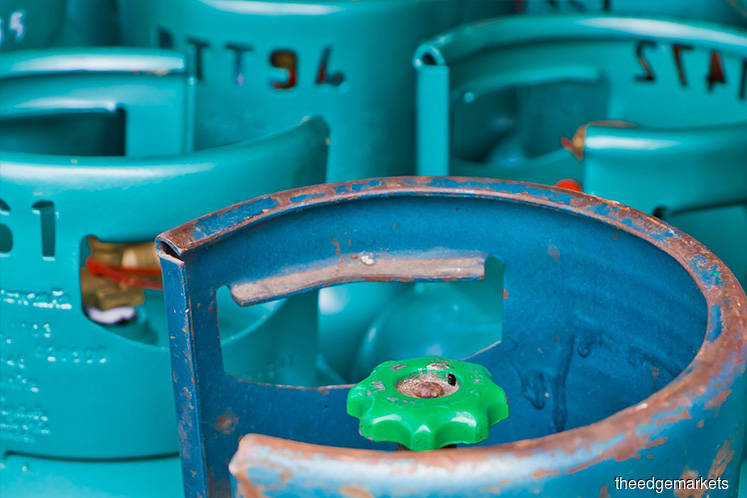 KUALA LUMPUR (Oct 2): The Malaysian Gas Association (MGA) said it hopes to see a clearer policy stance on the country's energy mix, in particular to increase the use of natural gas, which it advocates to be a cleaner, efficient and cost-effective fuel.

"We hope to see a more clear policy stance on the energy mix which will make it easier for our members to plan their investments. For example there are still international companies [which] are reluctant to invest in the gas industry in the Peninsula because they are not sure of the market conditions," MGA president Hazli Sham Kassim said.

Hazli said this is especially the case as usage of coal increases, potentially declining gas usage.

"As far as the gas industry in Malaysia is concerned, it is under pressure because of the presence of coal production which is expected to increase, of which gas usage is also expected to decline," he added.

"But there is still room to grow. We want to ensure that the country has enough robust energy mix because in the future, the usage may change based on supply," he said at a media briefing here today.

Hazli said estimates by the Energy Commission show that the percentage of gas to the country's energy mix in Peninsular Malaysia is expected to decrease from 41% in 2016 to about 32% in 2026 as others such as coal are expected to increase.

Given that natural gas is the cleanest burning fossil fuel, Hazli said natural gas can play a prominent role in ensuring the country not only achieve its COP21 promise by supporting the expansion of renewable energy, but also to ensure the country's energy security.

"With the government's commitment to becoming a low carbon economy, natural gas is the perfect partner for renewables. Gas-fired turbines have quick start-up and short ramp-up times, and will be flexible enough to address the intermittencies of renewable power generation, especially solar PV.

"Natural gas also offers integrated innovative gas solutions for the country's long-term energy mix, be it as feedstock for industries, fuel for heating or combustion as well as for transportation, at significantly lower environment and economic cost," he said.

As at 2015, Malaysia's natural gas industry contributed 4.2% to the nation's gross domestic product, comprising domestic sales at US$2.45 billion and exports in the form of liquefied natural gas at US$10.56 billion.