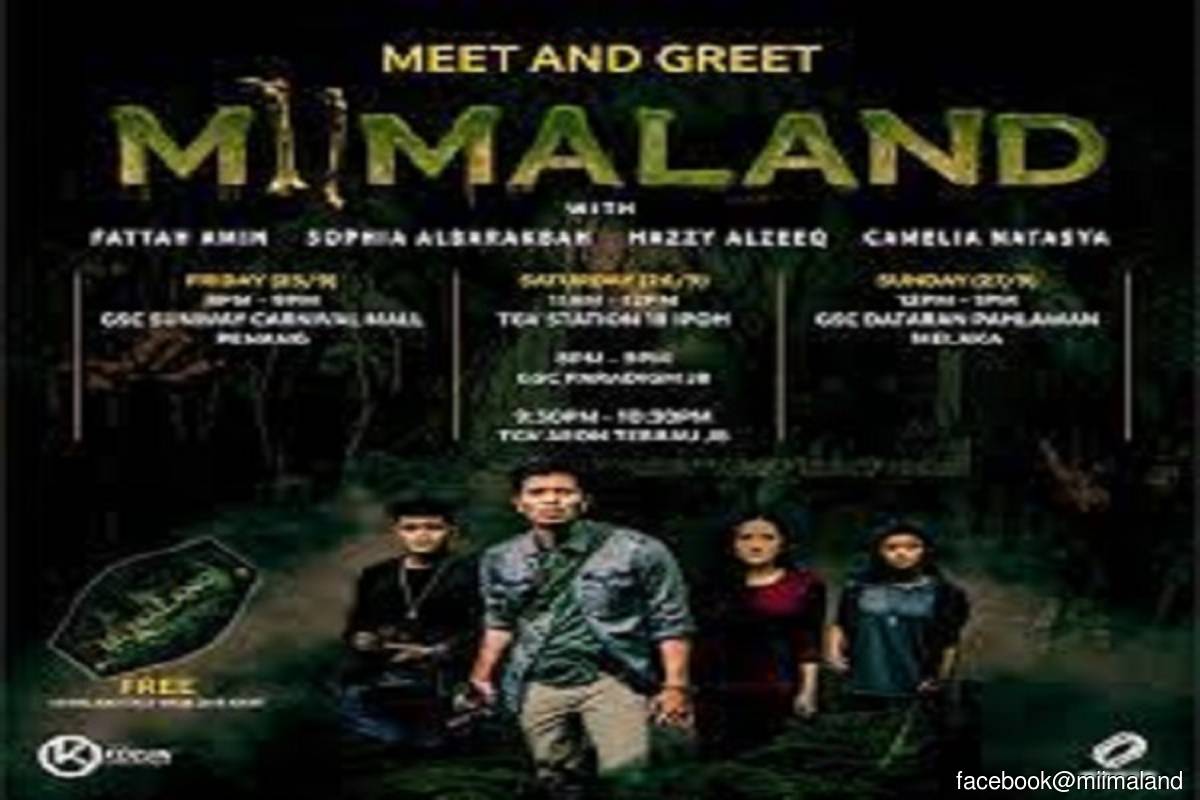 Hiong’s film beat four others – “Dead Destination” and “Faith” from the UK, “Edwin” (Canada) and “Thousands of Years” (the US) – in the festival’s Feature Film category.

Hiong, 50, said they were only trying their luck by submitting this work to several foreign film festivals but did not expect success.

“Previously, this film received criticisms from film critics on YouTube. So, we are proud of this victory because it is important for the team and at the same time this success will be our benchmark for our future films,” he told Bernama today.

The film, produced by Mico Studio (M) Sdn Bhd, tells the story of a group of content creators who receive an extraordinary job offer to do some filming activities in a long-abandoned theme park, Mimaland, which was popular in the 1980s.

Throughout the group’s process of getting “content”, various happenings occur one after another, and members of their group end up dead after unknowingly invoking mystical spirits there.

The Johor Bahru-born Hiong, who has been in the industry for more than 10 years, entered the industry as a cinematographer in many Malay movies such as “Cerita Kita”, “Nasi Kangkang”, “Jin”, “Cerita Hantu Malaysia” and “Highland Tower” before making his debut in the world of directing through action-comedy-science fiction film on drift racing, “Kampung Drift” in 2016.

“Each of these experiences were important steps in my body of work. They had a rhythm and were interconnected with each other,” he said.

Apart from that, Hiong added that “Miimaland” was also nominated in several international film festivals such as the Portland Horror Film Festival, Brussels Independent Film Festival and Europe Film Festival.