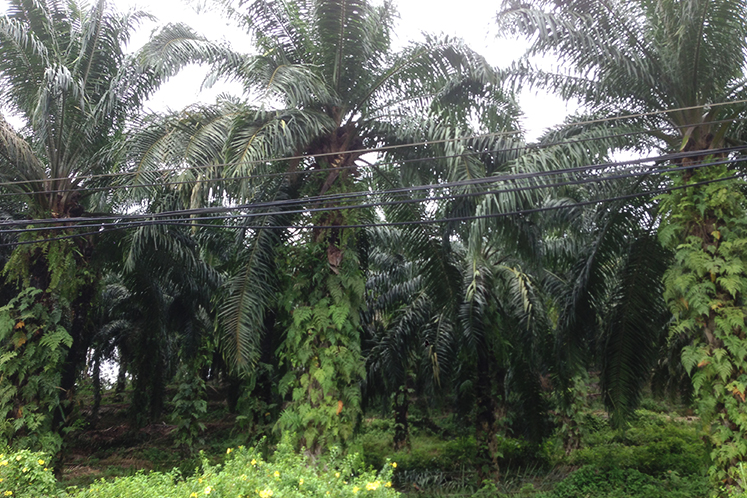 KUALA LUMPUR (May 26): As the new government takes shape, the Malaysian Estate Owners' Association (MEOA) has called for a ministry dedicated to the plantation industry, separate from the Ministry of Agriculture, with a main focus on palm oil as it is the nation's most important plantation commodity crop.

In a statement, MEOA president Jeffrey Ong said the dedicated ministry, similar to the former Ministry of Plantation Industries and Commodities, will help address issues surrounding the palm oil industry in order for it to remain competitive on the global stage.

"Malaysia is currently dependent on external trade for nearly 90% of the palm oil produced in Malaysia. This makes us extremely vulnerable to volatile commodity prices and competition from the other 16 edible oils and fats, which may be partly responsible for the 'bad news' about palm oil," he said.

Some of the current critical issues listed by Ong included the palm oil industry's image problem pertaining to the demands for sustainability and traceability, food safety and health concerns, increasing costs of doing business, crop quality and tariff issues imposed by importing countries.

Besides that, Ong highlighted the issue of an acute labour shortage faced by the industry today, which he said, has resulted in wastage of billions of ringgit worth of crop that cannot be harvested and left to rot because the industry has neither the skilled labour to harvest nor machines to take over the task.

"Until a suitable harvesting machine has been invented, we implore the government to come up with a long-term policy on the employment of foreign workers for the palm oil industry, rather than numerous short-term policies which are formulated and then implemented without consulting industry and without proper thought given to the longer term consequences of these policies," he suggested.

With the long-term policy, he said the government needs to recognise the need for foreign labour in the plantation industry because local workers do not want to work in a sector that is dirty, demeaning, dangerous and difficult (4D jobs).

"Help us achieve a stable workforce by promoting well-planned policies and fair legislation on the employment of foreign workers," he added.

For this, he pleaded the government to "re-look at the taxes on the sector and reduce them to a fair level".