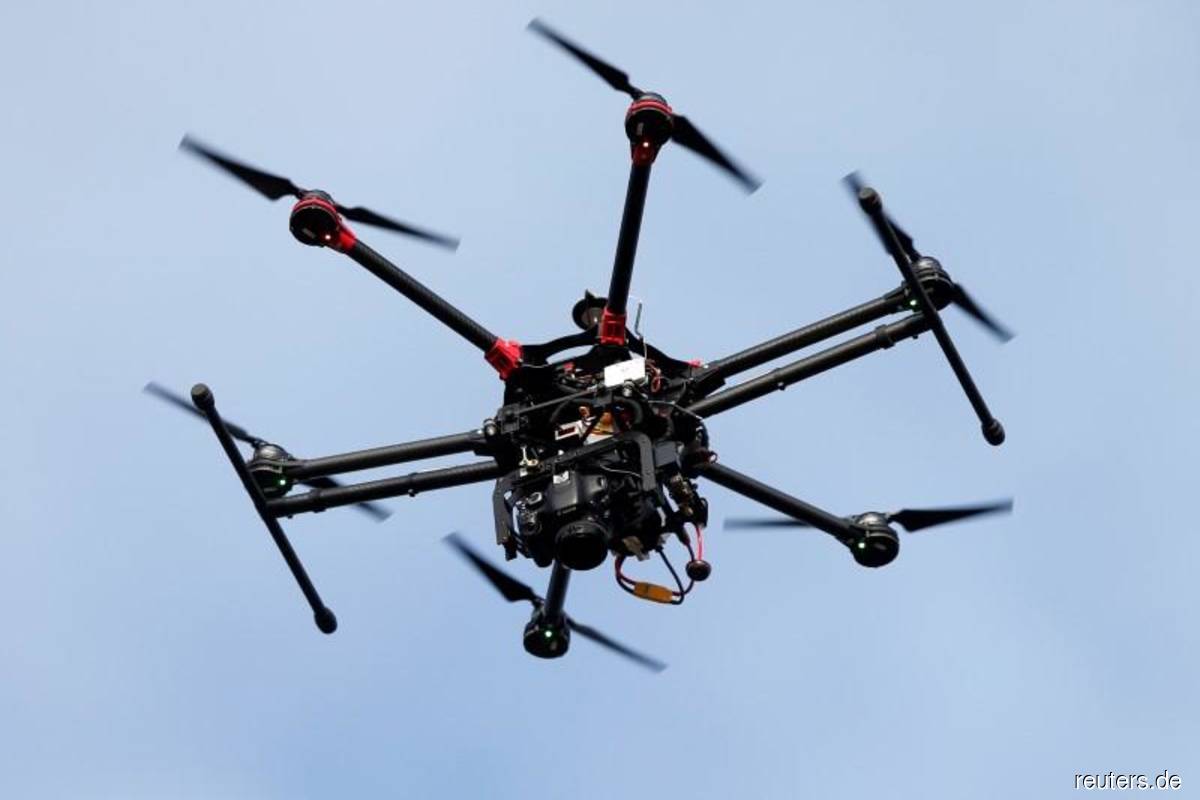 He said these were among matters decided at the National Digital Economy and the Fourth Industrial Revolution Council (MED4IRN) he chaired on Tuesday (Sept 6), which was also attended by ministers and heads of departments and agencies involved.

“The Malaysian Research Accelerator for Technology and Innovation (MRANTI) will be the coordinating agency and secretariat of MDTAP30, which will submit progress reports to Emerging Technology Clusters,” he said in a statement on Tuesday.

Ismail Sabri said the Traffic Management for Unmanned Aircraft System (UAS-TM) will also be developed to improve the efficiency of the Drone Operator Registration Process to increase UAS registration by 2030.

In addition, the meeting also took note of matters raised by industry players, such as bureaucracy, that will be looked into as part of efforts to develop the country's drone industry.

Ismail Sabri said the drone industry in Malaysia has the potential to generate growth of RM50.71 billion to the Gross Domestic Product (GDP) and is capable of creating 100,000 job opportunities by 2030.

Meanwhile, he said the government will also strengthen cooperation with Microsoft Malaysia in the field of cybersecurity and online fraud cases to support the country's digital development vision.

The prime minister said a comprehensive programme will be implemented for Keluarga Malaysia (the Malaysian Family), including awareness forums, skills workshops and technical training for the public and private sectors.

In addition, the meeting also agreed to establish a Sharing Economy Committee, to be helmed by the Communications and Multimedia  Ministry, to coordinate initiatives and programmes related to the Sharing Economy at the national level involving the public, private, community and academic sectors.

Ismail Sabri said that small and medium enterprises (SMEs) will continue to be empowered through digitalisation and an integrated framework in which an Online Dispute Resolution (ODR) mechanism will be created to adjudicate and resolve small claims and increase cross-border e-commerce activities.

“The establishment of a one-stop centre will also facilitate access to digitalisation support programmes for SMEs.

“In addition, the status of gig economy workers will also be constantly monitored to ensure that this group has adequate financial security and legal protection,” he said.

“The government hopes that the digitalisation programme that has been implemented by various ministries and agencies will continue to be improved, in an effort to maintain current momentum and further drive the nation's digitalisation agenda,” he said.