Malaysian companies bag awards at World IT Congress in Taiwan 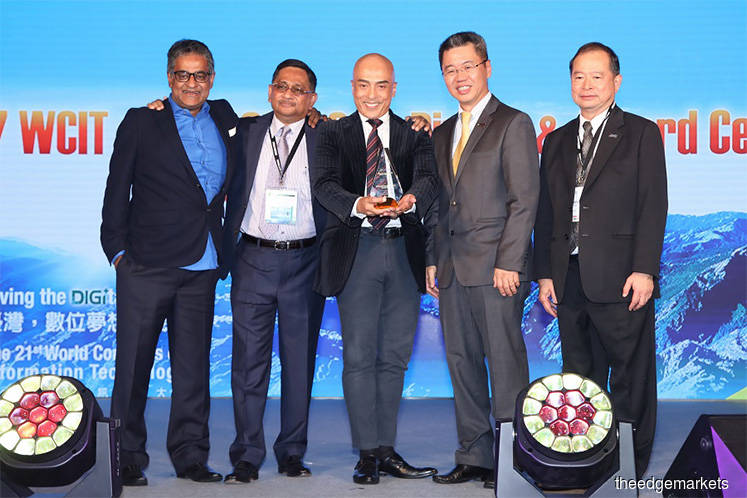 Both award ceremonies were held in conjunction with the 21st World Congress on IT Summit (WCIT) 2017, which was held in Taipei, Taiwan.

PIKOM chairman Chin Chee Seong said participation in this year's WCIT and the subsequent award wins in both WITSA-GIEA and ASOCIO awards reflect Malaysia's continued spirit of excellence, and that local companies can compete with the best in the world.

"PIKOM is pleased with these achievements by local ICT companies. The win continues our track record of industry excellence at global levels.