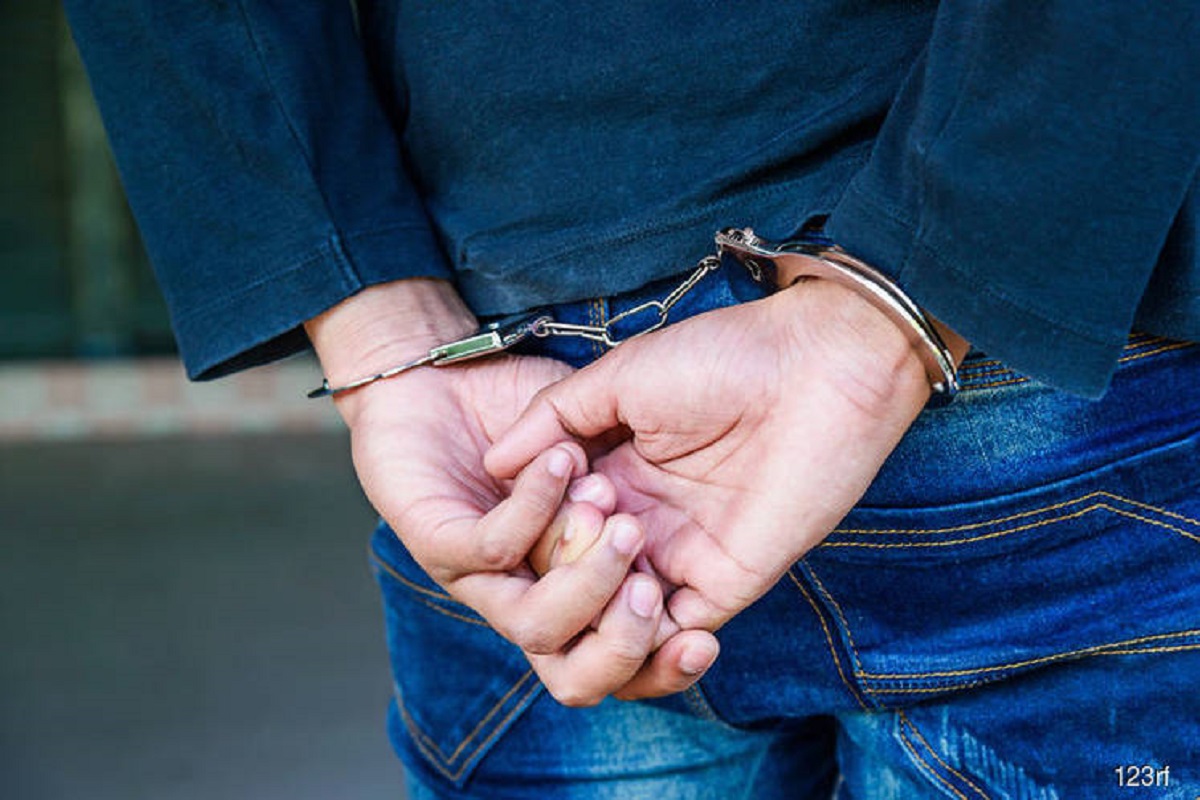 In a report on Saturday (July 23), the Bangkok Post said that on Friday, Pol Lt Gen Surachate Hakparn, assistant chief of the national police, together with officers from Sadao Provincial Police Station in Songkhla, raided the premises of an MBI Group company in Sadao district by the Thai-Malaysian border.

It said Teow had been initially arrested in 2017 by the Narcotics Suppression Bureau (NSB) on drug charges, but he fled Songkhla and managed to escape capital punishment by paying bribes.

The Post added that Thai Police found that most investors owning online-gambling businesses who had recently been arrested in Songkhla and Nakhon Si Thammarat provinces are involved in Teow's activities.

It said he is believed to be the kingpin of both land and sea illegal businesses, citing the police.

MBI Group International was in the news in October 2019 when Chinese nationals rallied outside the embassy in Kuala Lumpur, claiming they had lost their savings to the company.

The victims alleged that they were cheated by an online pyramid scheme operated by MBI Group International.