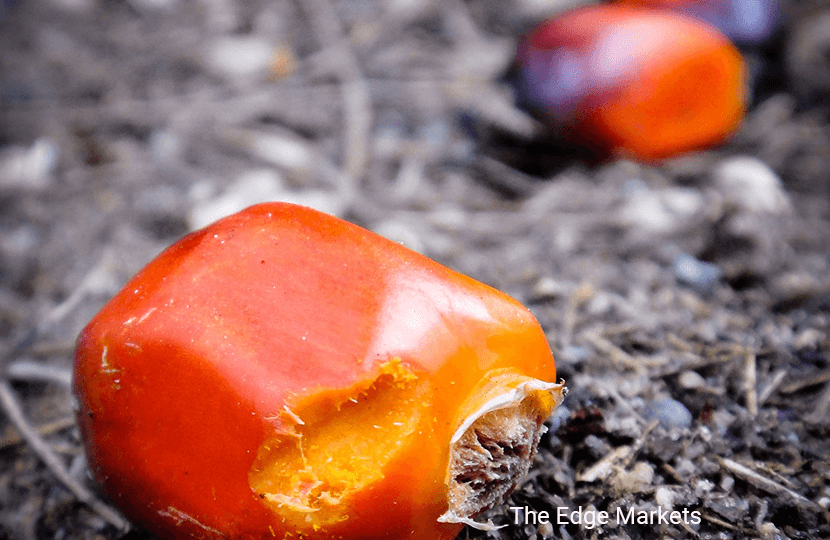 August inventory and output growth were higher than market forecast, according to a Reuters survey.

Earlier, Reuters reported that palm oil stocks in Malaysia, the world's second-largest palm oil producer after Indonesia, likely rose 6.3% in August from a month ago to 2.41 million tonnes, according to a median survey of five planters, traders and analysts.

DBS Singapore analyst Ben Santoso was quoted as saying then : "Production will ramp up in August and peak in September ... For ending stocks we are expecting the same trend."

"It will peak in September at 2.42 million tonnes," he said.