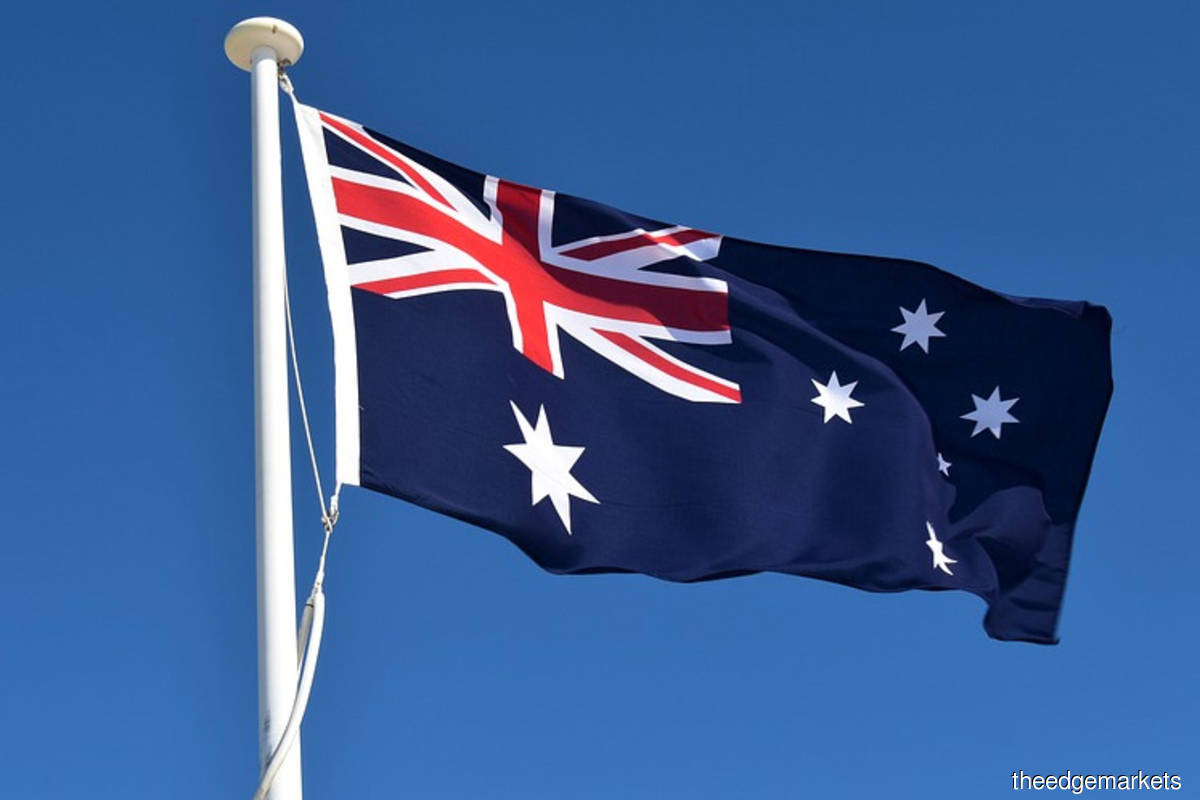 MELBOURNE (Oct 16): Australian police said on Saturday they seized the largest heroin shipment ever detected in the country, worth an estimated A$140 million (US$104 million or RM431.8 million), and arrested a Malaysian national over the importation of the illicit drug.

The 450kg shipment — as heavy as a grand piano — was detected in a sea freight container of ceramic tiles sent from Malaysia and addressed to a Melbourne business, the police said in a statement.

The police did not name the arrested man, a typical practice in Australia unless the police deem the identification of the suspect in the interest of a victim's family or the public.

The man was charged with importing and attempted possession of a commercial quantity of a border-controlled drug. The maximum penalty is life imprisonment, the police said.

"We continue to work together in identifying and disrupting transnational organised crime syndicates that seek to harm both our nations and generate millions of dollars of profits from criminal activity," Barrett said in a statement.

The police estimated that the interception of the heroin saved 225 lives, based on their estimates that there was one death in the Australian community for approximately every two kilogrammes of heroin consumed.