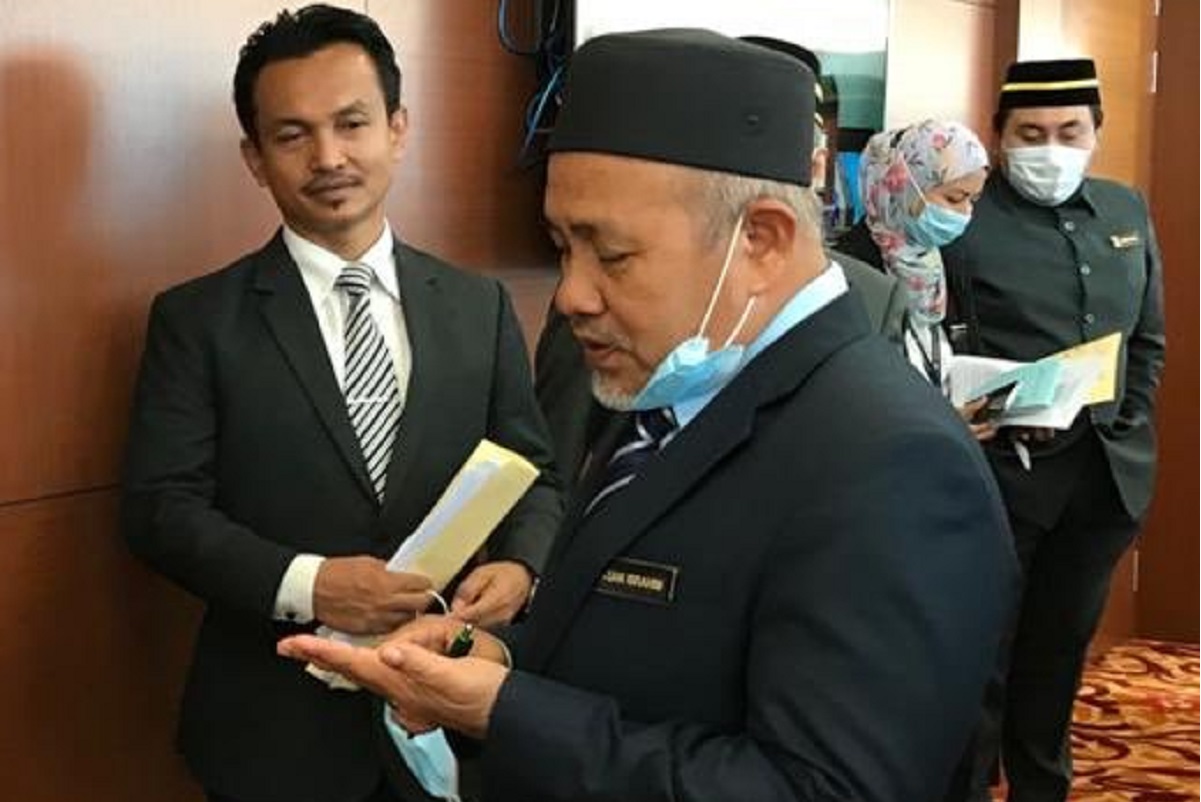 KUALA LUMPUR (Aug 5): Malaysia will not be "the world's garbage bin" and stern action will be taken against those who attempt to bring in containers filled with toxic or plastic waste, said Environment and Water Minister Datuk Tuan Ibrahim Tuan Man.

He said that during the Movement Control Order (MCO), the ministry had traced and sent back 13 containers containing toxic waste and 42 containers filled with plastic waste to their countries of origin.

“The countries include the United States with 21 containers via the Kuching Port and 15 containers from the Penang Port, United Kingdom and Poland with one container each, South Korea and Vietnam with two containers each.

“The total weight of the containers was 796,553 kilogrammes. We stand firm that Malaysia must be free from elements that contradict the Basel Convention that we have signed.

“Recently, I went to the Tanjung Pelepas Port after receiving information about 110 containers that were in transit there which we arranged to be shipped back to its country of origin, Romania,” he said during the question and answer session at the Dewan Rakyat today.

He was replying to a supplementary question from Abdul Latiff Abdul Rahman (PAS-Kuala Krai) on the ministry's move to prevent Malaysia from becoming the world's dumpster, in line with the Basel Convention.