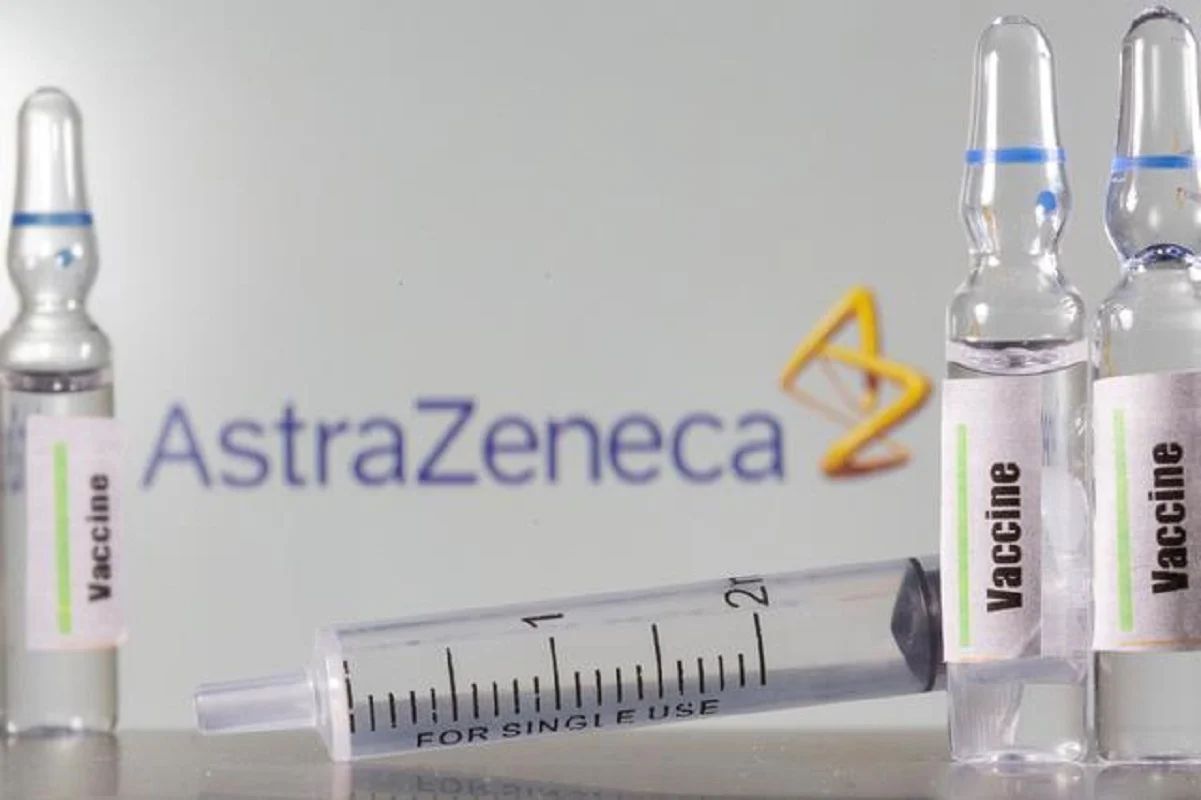 KUALA LUMPUR (April 7): Malaysia will decide whether to proceed with using the AstraZeneca vaccine for the National Covid-19 Immunisation Programme after getting the European Medicines Agency's (EMA) findings on the vaccine.

Coordinating Minister for the Immunisation Programme Khairy Jamaluddin said the report by the European Union agency will determine whether there is a causal link between the use of the vaccine and thrombosis or blood clots.

“We will determine whether or not to go ahead with it, or we go ahead with it (but) with caution,” he said at the ASEAN Healthcare Webinar 2021 organised by CARI ASEAN Research and Advocacy and the ASEAN Business Advisory Council here today.

Khairy said Malaysia still has time to decide as the AstraZeneca vaccine is coming from the COVAX Facility only in May.

He said the issue of AstraZeneca vaccine was also discussed at the Covid-19 Vaccine Supply Access Guarantee Special Committee meeting on Tuesday.

According to an EMA twitter posting, a press briefing on EMA’s safety committee (PRAC) conclusion on the review of AstraZeneca and blood clots is planned for 4pm Central European Time (CET) today, or 10pm Malaysian time.

Meanwhile, Khairy said 80% of the vaccines supplied to Malaysia had been dispensed to the people, and efforts need to be ramped up in June if the country is to achieve its target of vaccinating 80% of its population by December.

“At 80% that is quite efficient, the utilisation of the capacity that has been delivered. The supply is still short,” he said.

Asked if media practitioners would be considered as frontliners for the vaccination programme, he said they would be added to the list soon with a certain number of slots offered per media organisation.

“We have received appeals from many people to be included as frontliners, and we have approved domestic trade enforcement officers who are going out there. The media will be included too,” he said.