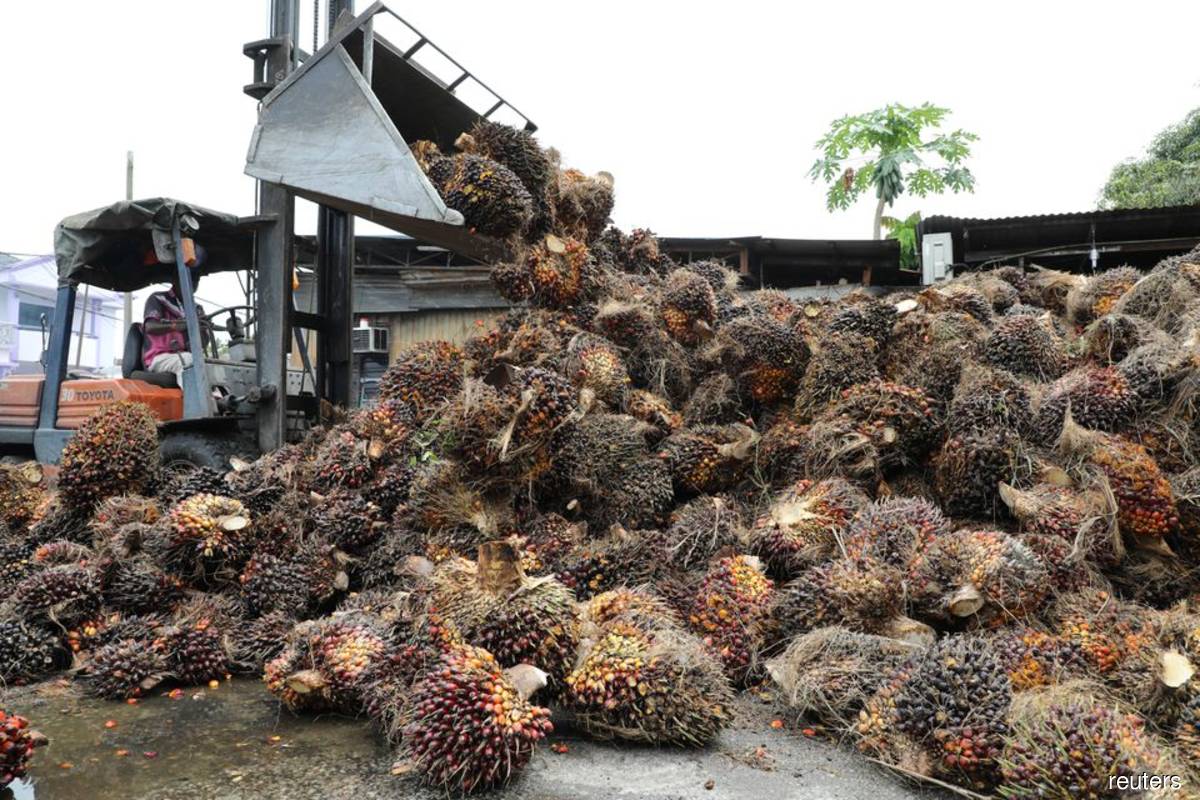 KUALA LUMPUR (June 28): Malaysian authorities on Tuesday (June 28) called on palm oil millers to resume production and buy oil palm fruits from farmers, after a plunge in prices of the edible oil prompted some companies to halt processing.

Malaysian crude palm oil futures posted their biggest one-month decline in more than 13 years in June, recording a 22% drop and erasing most of this year's gains. Prices had rallied to a record high earlier in 2022 due to supply concerns.

"The fruits cannot be kept for more than two to three days, or they will rot. It will affect smallholders," Wee told reporters on the sidelines of an industry seminar.

"The millers should be responsible, no matter if prices are high or low," he said.

The state-run Malaysian Palm Oil Board (MPOB), the industry regulator, will discuss the matter with mills, Wee said.

Datuk Dr Ahmad Parveez Ghulam Kadir, MPOB's director general, said the regulator has requested mills restart production and was studying action that could be taken against them should they fail to do so.

"We are still on a production downtrend... At this critical juncture we plead that they buy and negotiate prices," Ahmad Parveez told reporters.

The Malaysian Palm Oil Millers Association (POMA) told Reuters on Monday that at current prices, the mills — which are already facing labour shortages and high input costs — stood to lose at least RM150,000 for every 100 tonnes of crude palm oil produced.