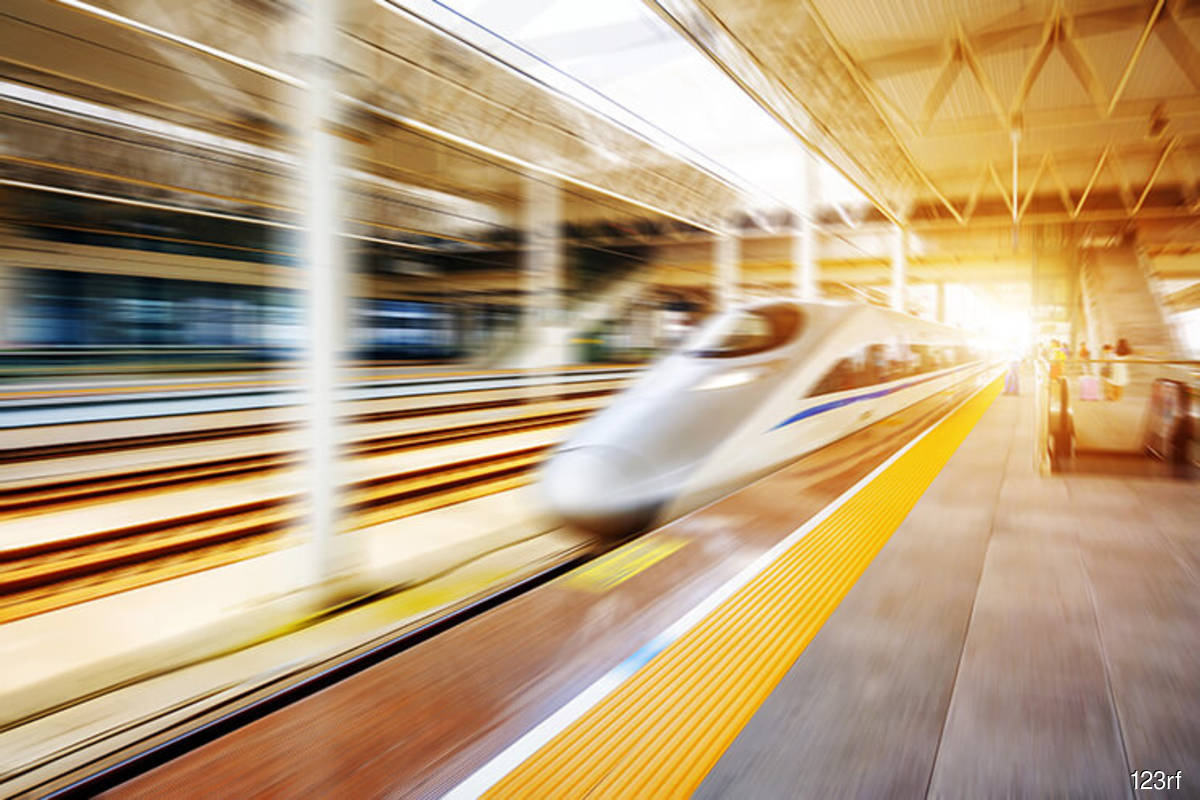 Photo for illustration purpose only

SINGAPORE (May 17): Malaysia and Thailand have agreed to set up a joint special committee to discuss the finer points related to planning, route and other technical aspects of the proposed Bangkok-Kuala Lumpur High-Speed Rail (HSR) project.

Wee, who is here at the invitation of the Singapore government, had earlier on Tuesday held a bilateral meeting with his Thailand counterpart Saksayam Chidchob.

Wee wrote further that following the visit by Prime Minister Datuk Seri Ismail Sabri Yaakob to meet the Thai Prime Minister in February this year, “we have also initiated talks on a proposed HSR project linking Bangkok and Kuala Lumpur as mooted by our respective prime ministers”.

On Feb 26, it was reported that Malaysia and Thailand had agreed to carry out a feasibility study for the HSR route between Kuala Lumpur and Bangkok.

Ismail Sabri said the agreement was reached in his meeting with Thai Prime Minister Prayuth Chan-o-cha at Government House here in conjunction with his first official visit to Thailand.

In the same posting, Wee also thanked Saksayam for Thailand’s cooperation with Malaysia in successfully launching the Vaccinated Travel Lane (VTL) between the two countries in March 2022, “even though it was just a few days before we reopened our borders on April 1”.

“We have pledged to work hand in hand to revive our aviation, moving forward,” he wrote.