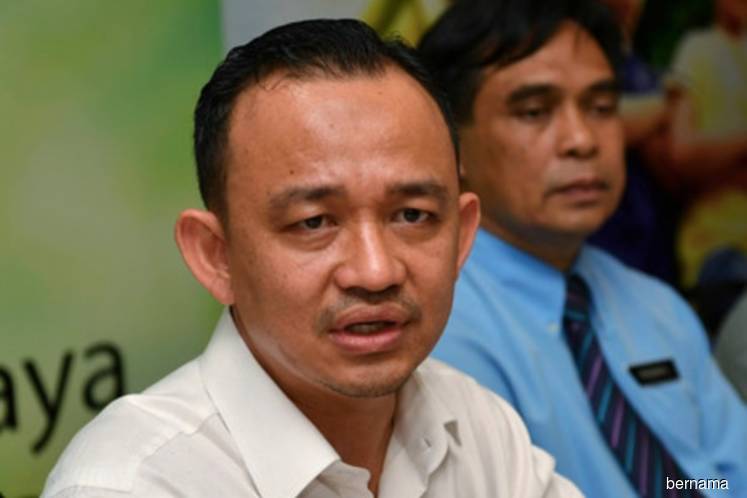 KUALA LUMPUR (March 14): Malaysia has shut more schools after a suspected chemical leak last week left more than 200 children, teachers and others being treated for poisoning, its education minister said late on Wednesday.

The number of schools shut down climbed to 111 on Wednesday from 13 the day before.

Authorities believe the poisoning was caused by toxic waste dumped into a river near the schools in the southern state of Johor.

"Based on the current situation and advisory from the state's disaster management committee, the Ministry of Education have decided to shut all 111 schools in the Pasir Gudang area immediately," Education Minister Maszlee Malik said in a statement.

The number of people treated climbed to 207 compared with 35 reported last week. As of Monday, 44 people were in hospital where six were in intensive care. Thirty-three of them are pupils.