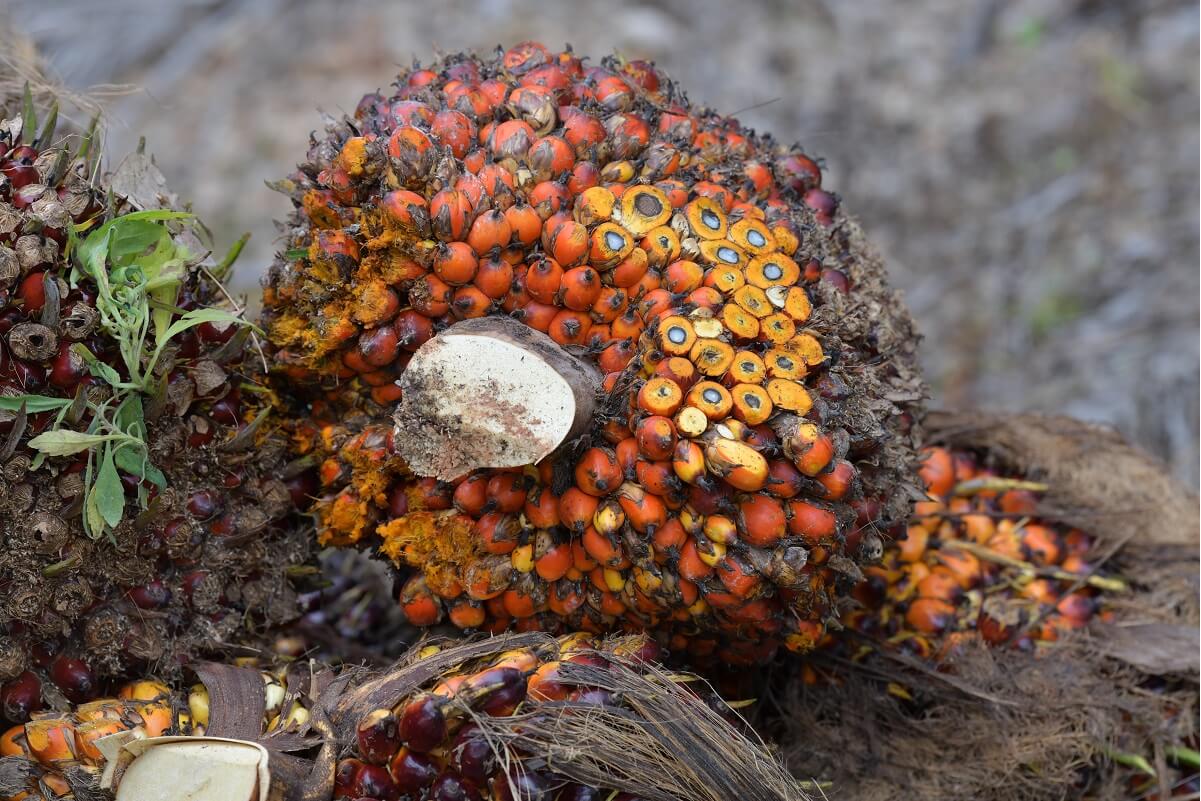 KUALA LUMPUR (Oct 4): Malaysia's palm oil inventories at the end of September are expected to ease slightly from a 14-month peak hit in August, as skyrocketing exports offset an uptick in production.

The palm oil stockpile at the world second largest producer likely fell 0.36% to 1.87 million tonnes, according to a median estimate of nine planters, traders and analysts polled by Reuters.

Production is seen rising 2.8% to 1.75 million tonnes, up for a second consecutive month to its highest since September last year.

Output will fall from here on going into the last quarter of the year and will miss the annual peak typically seen in October, said Lee Toong Huang, General Manager of Kwantas Oil, adding that rains and floods were expected in the coming months.

Exports in September likely surged 39.8% to 1.63 million tonnes, the highest level so far this year.

The rise in shipments to top importers India, China and the European Union helped lift the benchmark crude palm oil contract to a record high of RM4,598 a tonne by the end of September. A decline in stockpiles may keep prices supported at these levels.

"With the current energy crisis and crunch, we expect more exports of biodiesel may materialise, which can only lead to higher prices that will curb demand," Lee said.

Shortages at British gasoline stations, climbing power costs in the European Union ahead of winter, and forced restrictions on energy use in China have raised prices for oil, gas and coal.

The Malaysian Palm Oil Board will release official data on October 11.

Breakdown of September estimates (in tonnes):

* Official stocks of 1,874,746 tonnes in August plus the above estimated output and imports yield a total September supply of 3,699,746 tonnes. Based on the median of exports and closing stocks estimate, Malaysia's domestic consumption in September is estimated to be 206,746 tonnes.