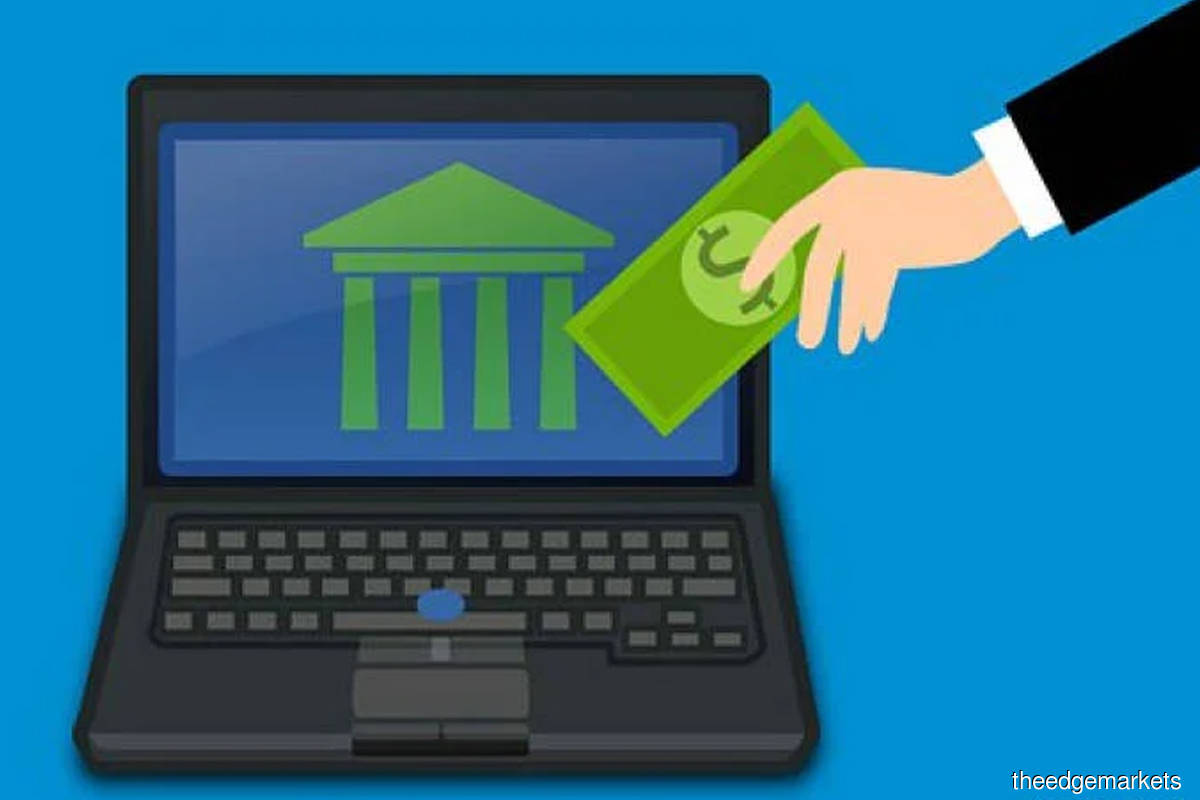 MALAYSIA will attract more applicants for its digital bank licences than Singapore or Hong Kong, experts believe, mainly because of its relatively lower capital requirement. “We think there could be between 30 and 50 applicants. Not all of them may have the same level of commitment, though,” Shankar Kanabiran, a financial services advisory partner at EY Malaysia, tells The Edge.

Bank Negara Malaysia, which released its licensing framework for digital banks on Dec 31 last year after a six-month public consultation, plans to award up to five such licences. The central bank set a June 30 deadline for those interested to apply to do Islamic or conventional digital banking business, and will announce the winners by the first quarter of 2022.

Many of the interested parties are expected to form consortiums to apply, as was the case in Singapore and Hong Kong.

On Dec 4 last year, the Singapore central bank granted digital bank licences to four out of 21 applicants. The four, of which two comprised consortiums, are expected to commence operations from early next year.

Meanwhile, Hong Kong attracted over 30 applications for its digital banking licences. It ended up issuing eight such licences in May 2019, with several of the recipients having already launched operations.

In Malaysia, the central bank requires a digital bank to maintain minimum capital funds of RM100 million, unimpaired by losses, during its foundational phase — meaning, the first three to five years. After the foundational phase, the amount increases to RM300 million. Kanabiran: [Malaysia] will see a lot more applicants, but I suppose there is going to be a very clear difference between the serious, credible players and the ones that are just trying their luck

“If you look at Singapore, the minimum paid-up capital requirement for a digital wholesale bank (DWB), which serves the small and medium enterprise segment, is S$100 million (RM304 million), whereas for a digital full bank (DFB), it is S$1.5 billion, or a concessionary S$15 million in the initial one to two years. So, essentially, the consortiums need to have deep pockets to operate a DFB,” says Kanabiran.

In Hong Kong, the minimum paid-up capital for a digital bank is HK$300 million (RM156 million), the same for commercial banks.

“With Malaysia’s capital requirement being lower, it’s a lower barrier to entry. Thus, you will see a lot more applicants, but I suppose there is going to be a very clear difference between the serious, credible players and the ones that are just trying their luck,” he says.

Kanabiran notes that Malaysia’s lower capital requirement will enable small, nimble players with less capital, but with innovation on their side, to apply. “So, the bar is not set prohibitively that it precludes some of the smaller players with innovative products to come into the market.”

With only up to five licences up for grabs, it will be a beauty parade, with applicants having to convince Bank Negara of their business plan and ability to cater for the underserved and unserved segments. The central bank has made it clear that digital banks cannot sway from their main purpose, which is to serve those segments, thereby improving financial inclusion in the country.

Providing examples, Bank Negara says these segments may include those who lack credit history, collateral or a consistent source of income, such as self-employed individuals, first-time borrowers, retirees and those who recently joined the workforce. They may also include people with a low level of financial literacy and those who are not easily reached through traditional means because they are in far-off locations or have disabilities.

Going by its licensing framework, Bank Negara seems to be taking a cautious approach when it comes to digital banks. Apart from requiring applicants to detail how they will deploy technology and address cybersecurity and IT governance, there is a RM3 billion cap on the asset size for digital banks during the foundational phase. For perspective, the country’s smallest bank, Alliance Bank Malaysia Bhd, has an asset size of about RM60 billion.

“At the end of the day, RM15 billion (or RM3 billion for each of the five players) isn’t going to disrupt financial stability. So, it’s really about [Bank Negara] balancing between innovation and allowing digital banks to come in, and not having a too-big-to-fail kind of situation,” says Kanabiran. Kittane: If you’re a middle-of-the-pack bank, for you to create a digital window within the bank can be expensive … If you can build a partnership with other players, I think there could be value there

The latest to join the fray is CN Asia Corp Bhd, which announced last Thursday that it would apply for a digital bank licence. In a statement, the group said it had inked an early agreement with Intcys Sdn Bhd, under which it plans to invest RM400 million for the establishment of a consortium to provide digital banking services for women.

Services through its proposed MyWeW (Women Empowering Women) Digital Bank will include entrepreneurial financing, microloans, applications of debit and credit cards, and opening of digital bank accounts. Datuk Azalina Othman Said, who is one of the Dewan Rakyat deputy speakers, is an adviser to MyWeW.

CN Asia is currently in the business of manufacturing and trading products for the petroleum industry such as underground and skid tanks, dish ends, pressure vessels, road tankers and piping.

Even the Sarawak government is keen on a licence, as is Australia-registered fintech start-up MyMy Holdings Pty Ltd, in which the Malaysian Armed Forces Cooperative invested RM10 million last September. MyMy recently said it wanted to be the world’s first shariah-compliant digital bank.

Industry sources say Malaysian banks are unlikely to be keen on pursuing a digital bank licence, given that they can already go digital with their existing licence. The digital banking licence does not accord them any regulatory arbitrage.

However, there could be a few exceptions. It could make sense for some mid-tier banks to apply, says Ravi Kittane, PwC Malaysia’s financial services technology consulting lead.

“If you’re a middle-of-the-pack bank, for you to create a digital window within the bank can be expensive, and you could be hampered by culture and legacy. So, for such a bank, if you can build a partnership with other players, I think there could be value there. You can bring in all your risk management practices, for example, to the potential consortium and make it a meaningful value proposition,” he tells The Edge.

“However, if you’re a big, dominant player, unless you want to go after the unserved and underserved market, or need to gain new market share, it might not be easy to justify going after the licence,” he adds.