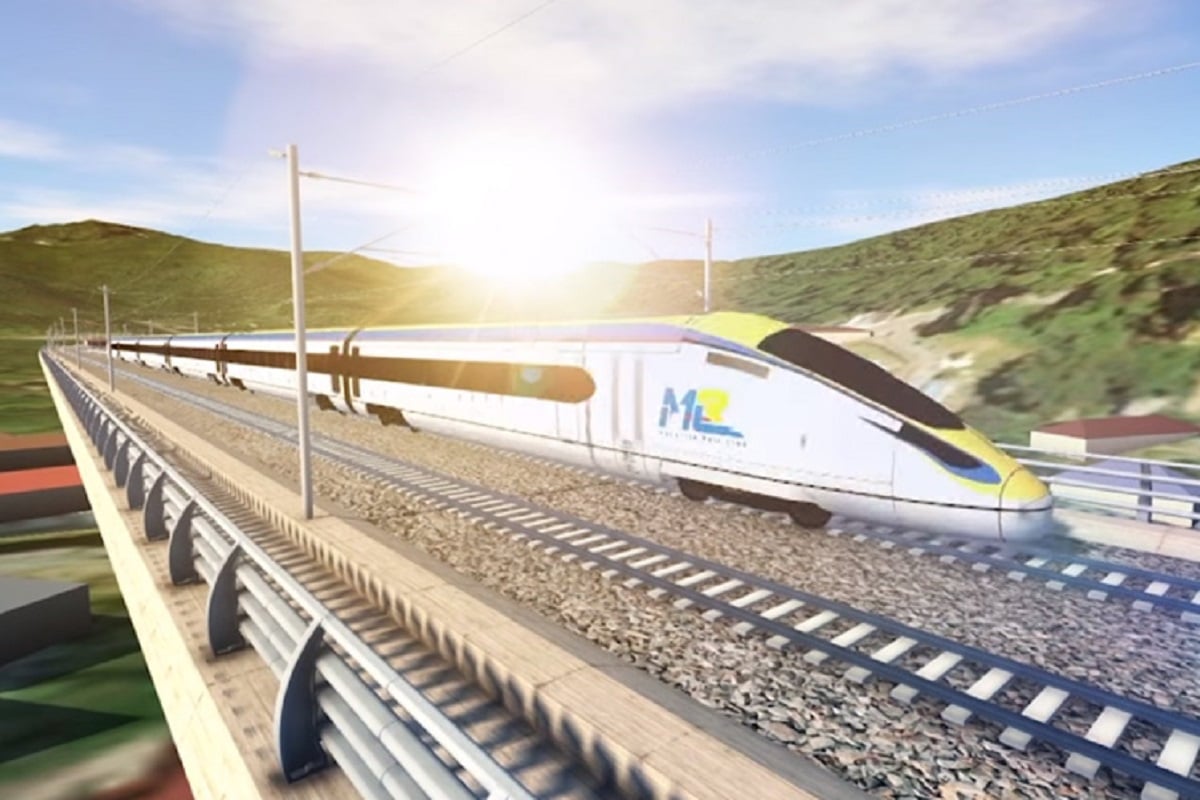 KUALA LUMPUR (Sept 8): The Ministry of Transport said it is looking at reverting the East Coast Rail Link (ECRL)’s alignment to the original route planned under the previous Barisan Nasional (BN) regime, confirming a report by The Edge Malaysia.

In a written response to a question from Senator Datuk Ismail Ibrahim, Transport Minister Datuk Seri Wee Ka Siong said the government is in the midst of reviewing Section C of the alignment, which is the stretch from Mentakab to Port Klang, in respect of the original alignment which goes through Bentong and Gombak.

Under the initial plan for the ECRL, Wee said the alignment took into account the construction of a metre-gauge rail system for Keretapi Tanah Melayu Bhd (KTMB) and standard gauge for the ECRL to be built from Serendah to Port Klang.

He said the Serendah station was identified as a suitable passenger and cargo interchange between ECRL and KTMB, which would also allow the integration of railway networks passing through the states in the east coast and the north of Peninsular Malaysia.

"The proposed ECRL and KTMB alignment from Serendah to Port Klang has the potential to lower project costs and reduce the amount of time required for the coordination and construction of both lines," said the minister. He said the government will be renegotiating with the Chinese government and the main contractor of the project to obtain certainty over the implications of the realignment on the project's costs and timeline for completion.

"The outcome of the negotiations will be tabled to the government before the final decision is made relating to the alignment of Section C of the ECRL," he said.

Quoting sources, The Edge Malaysia reported in the latest issue that the plan to revert to the original alignment was understood to have received the tacit approval of the cabinet.

The weekly reported the total cost was now estimated to be about RM50 billion, which is 13.64% higher than the earlier estimate of RM44 billion for the alignment set under the Pakatan Harapan administration.