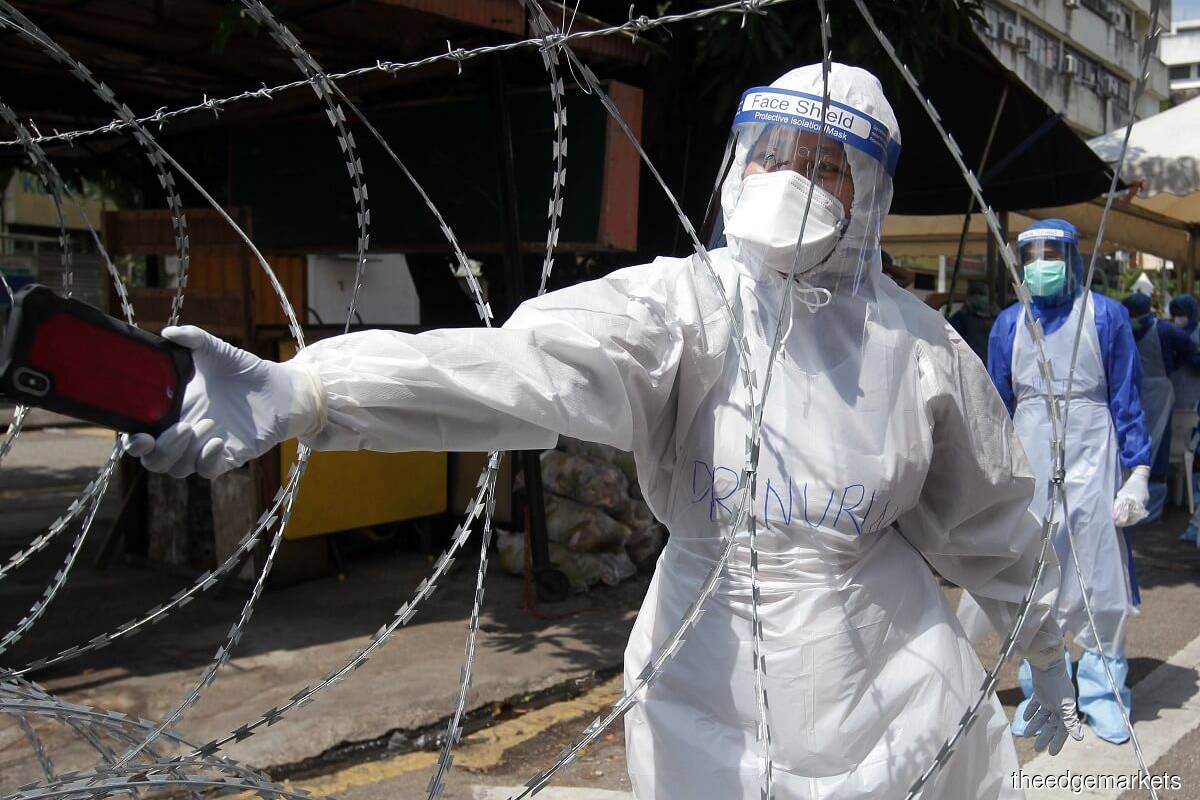 This is the fourth time this month that the daily new cases hit triple digits. The highest daily figure reported this month was on Sept 11 — with 182 cases. And with new recoveries coming in less than new cases, at 30, cumulative active cases in the country — which means those who carry transmission risks — rose to 858, its highest since June 15, when active cases were at 973. Total recoveries, meanwhile, stands at 9,696 or 90.7% of overall cases.

No new fatalities were recorded, according to the Ministry of Health (MoH). This means the death tally from the coronavirus remains at 133 or 1.24% of total infections. Of the 107 cases — of whom 76 were locals and 31 were foreigners — 97 were from Sabah, eight from Kedah, one from Pahang, and one from Selangor.

As for the four imported cases, all involved foreigners, with two having travelled from Indonesia, one from India and one from Singapore.

Meanwhile, Sabah's Covid-19 tally has now risen to 1,483 with the 97 new cases found today. This makes it the third state in Malaysia with the highest number of accumulated infections, after Kuala Lumpur (2,652 cases) and Selangor (2,222 cases).

Among the 97 cases, 74 came from the Bangau-Bangau cluster, 13 from the Benteng Lahad Datu (LD) cluster, and two from the Laut cluster.

This means the Benteng LD — the country’s largest and most active cluster now — has 743 total cases, while the Laut cluster has 24, and the Sungai cluster has 98.

In addition, the ministry said 10 of the new cases reported today were those who had just returned from Sabah, between Sept 20 and today.