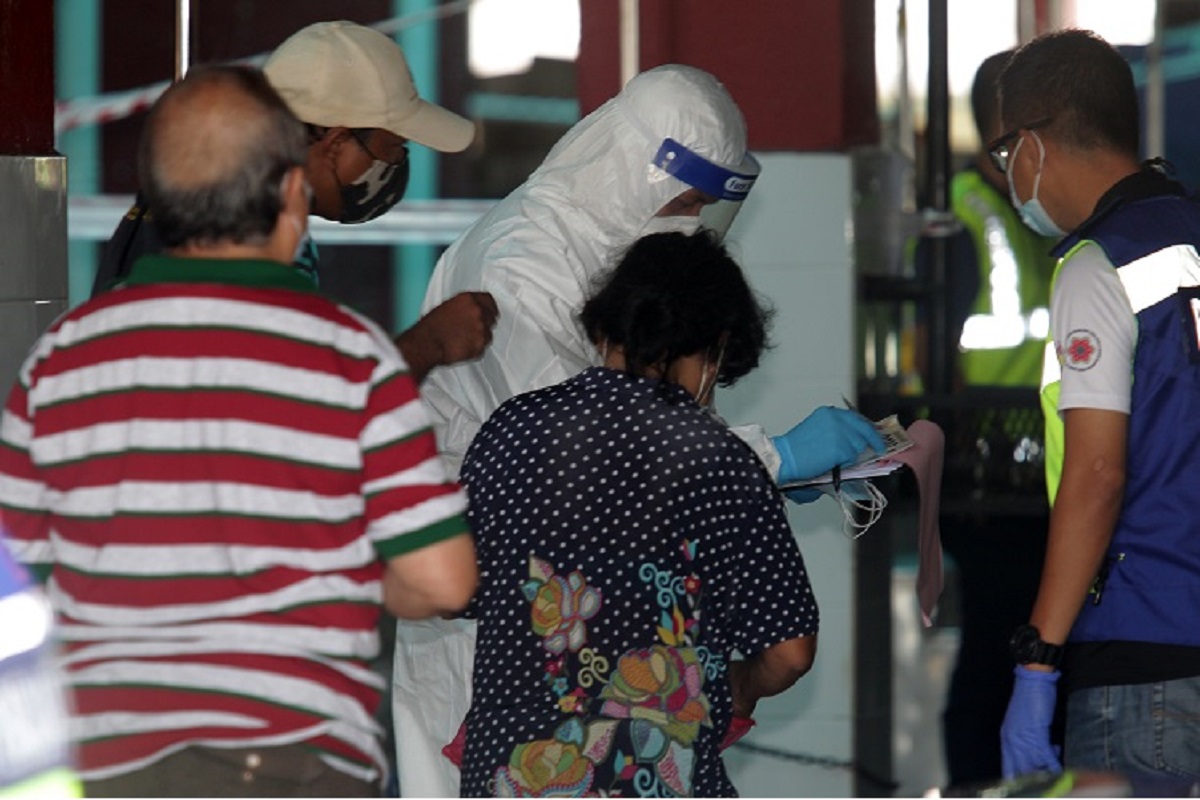 KUALA LUMPUR (Aug 16): Malaysia has recorded 26 new Covid-19 cases as of noon today, most of which are from the Tawar, Sala and Muda clusters.

According to the Ministry of Health, 23 of the new cases were locally transmitted while three were imported.

Currently, there are six cases in the intensive care unit (ICU), with one requiring respiratory assistance.

Meanwhile, three Covid-19 patients recovered today, bringing the total number of recoveries to 8,831, or a recovery rate of 96.25%.

No new deaths were recorded today, keeping the death toll at 125, or 1.36% of total cases In a statement, Ministry of Health director-general Datuk Noor Hisham Abdullah said today's imported cases involved two Malaysians and one foreigner, who returned from Austria, the US and Vietnam. All three cases were detected in Kuala Lumpur.

On the cases involving Malaysians, 14 of them were detected in Kedah. Three of them are from the Sala cluster, 10 from the Tawar cluster and one from the Muda cluster.

Two of the cases were found in Kuala Lumpur. One of them is from a workplace infection while the other is a close contact of case No 8,688.

Two cases were detected in Penang, both of which are from the Tawar cluster and appear to be close contacts of case No 9,113.

The remaining two cases were detected in Johor and Perlis during pre-surgery screening.

On the three locally transmitted cases involving foreigners, two were found in Negeri Sembilan. They were detained for being in the country illegally. The remaining case is from a workplace.