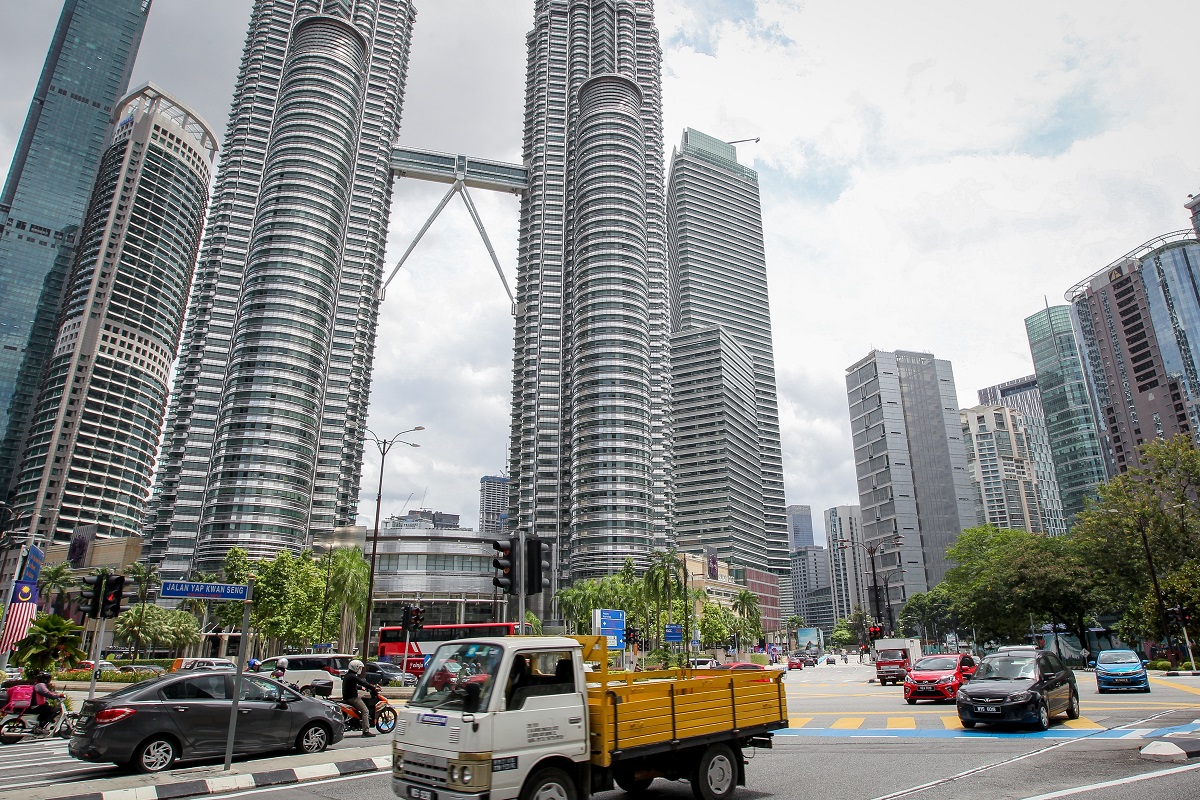 KUALA LUMPUR (Oct 7): Malaysia reported 9,890 new Covid-19 cases on Thursday, 510 more than the 9,380 cases logged on Wednesday, as states such as Selangor and Perlis reported an increase in daily infections.

With the new additions, the country's cumulative number of pandemic cases now stand at 2,313,727, according to Health director-general Tan Sri Dr Noor Hisham Abdullah in a statement. Daily recoveries, as of Wednesday, came in at 12,884, exceeding new infections for the 22nd straight days. This raised cumulative recoveries so far to 2,157,565, or 93.25% of overall infections. A total of 5,560 clusters have been reported across the country so far, including 4,649 that have been declared ended, leaving 911 active.

As of Wednesday, 94.6% of the country's adult population had had at least their first vaccine jab, including 88.8% who were fully vaccinated.