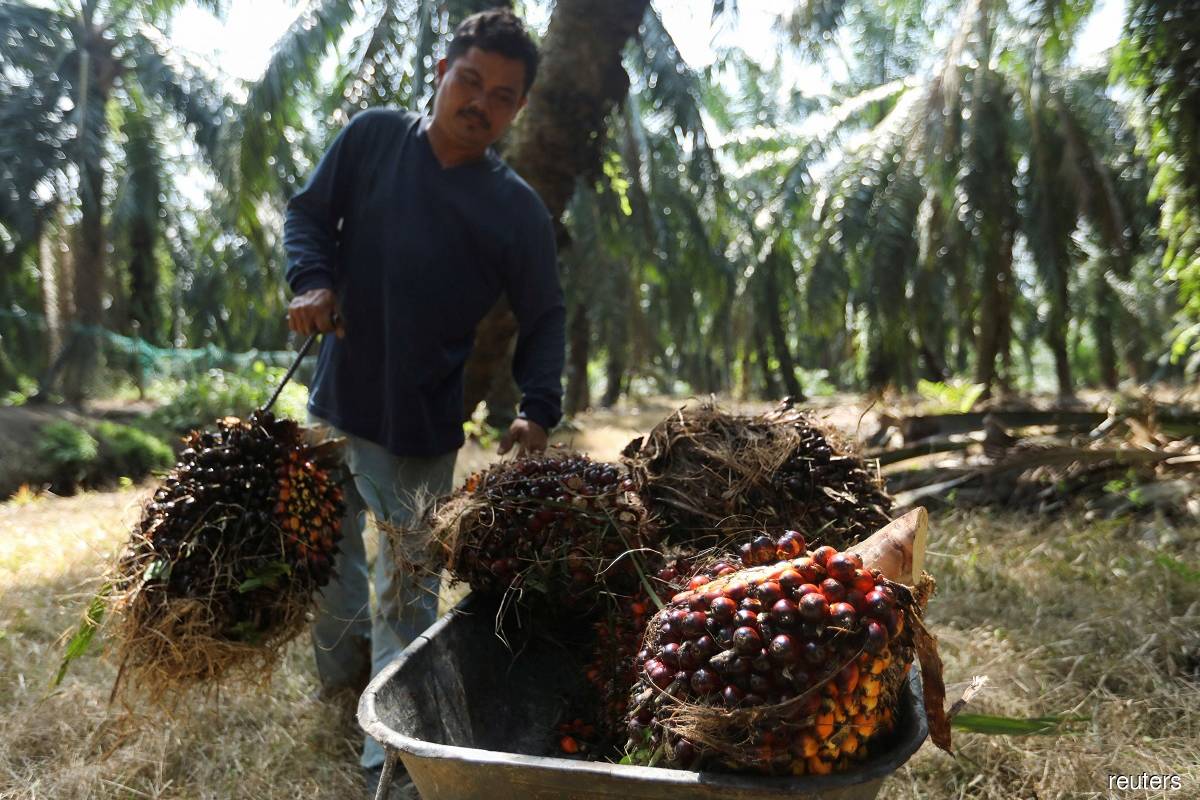 KUALA LUMPUR (May 31): Malaysia, the world's second-largest palm oil producer, will on Tuesday welcome the first major batch of migrant workers from Indonesia since reopening borders to staff labour-starved plantations and support a recovery in production.

The Southeast Asian nation relies on some two million documented foreign workers — mainly from Indonesia, Bangladesh, and Nepal — to fill factory and plantation jobs shunned by locals who regard them as dirty, dangerous and difficult.

Palm oil estates, which depend on migrants for around 80% of their workforce, have been struggling to harvest palm fruit due to a labour shortage triggered by pandemic-related border closures in March, 2020. Malaysia has since last month reopened borders and allowed the entry of workers.

The labour crunch has cut palm oil production to multi-year lows at a time when the world faces a broader edible oil shortage due to the Russia-Ukraine war and export restrictions in top producer Indonesia.

On Tuesday evening, 164 workers from the island of Lombok in Indonesia — the industry's preferred source country for workers due to similar weather and terrain — are expected to arrive in Kuala Lumpur on a chartered flight, according to Indonesia's ambassador to Malaysia Hermono.

The workers are destined for Sime Darby Plantation Bhd, one of the largest plantations in Malaysia, and are among the 32,000 migrant workers allocated for the sector, said Hermono, who uses one name.

When contacted, Sime Darby Plantation said it would issue a statement on the matter.

Another plantation company, FGV Holdings Bhd, said in a bourse filing while labour shortages remained critical there should be a gradual recovery in staffing this year with workers due to arrive from the third quarter onwards.

The Malaysian Palm Oil Association (MPOA) expects about 52,000 migrant workers to arrive by the end of the year but warned that it would be too little, too late to ensure output rebounded this year.