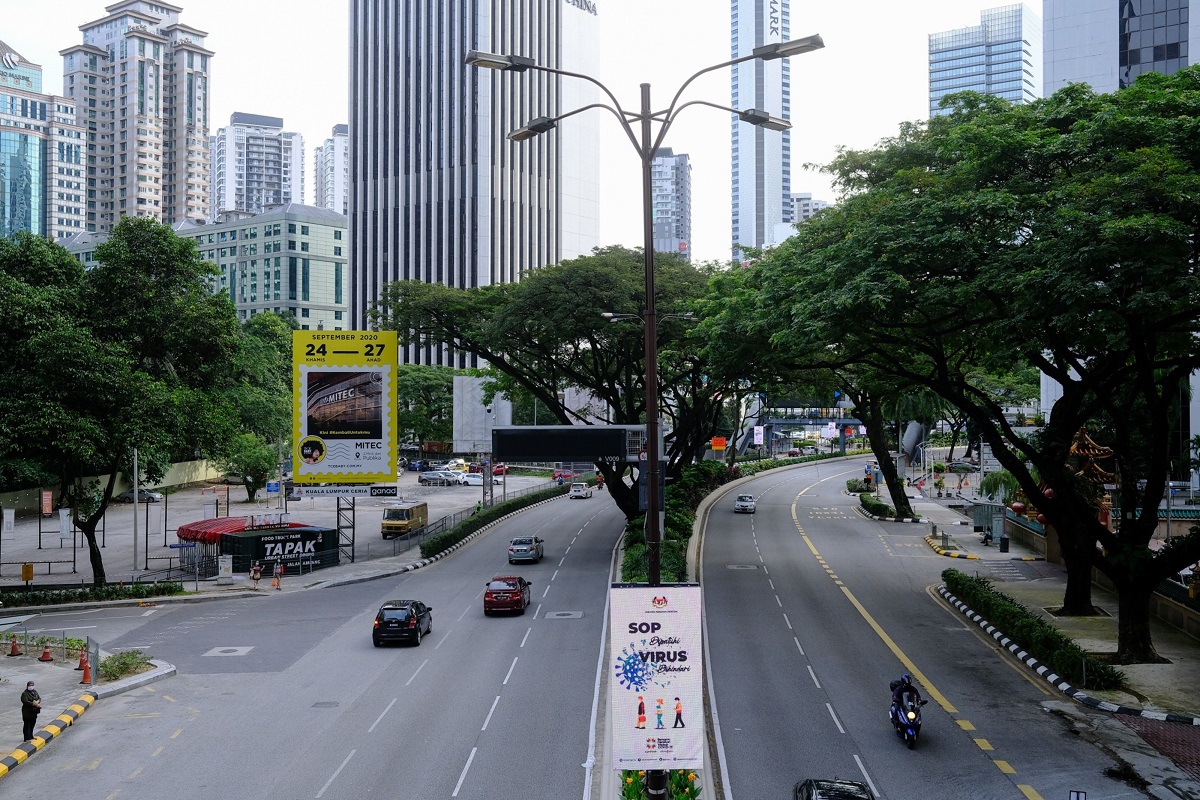 (Jan 20): Malaysia’s first interest-rate decision of the year is almost too close to call as surging virus cases and a lockdown threaten the country’s recovery.

The mixed views illustrate Bank Negara Malaysia’s predicament as new movement restrictions since Jan 13 take a toll on the economy, leading analysts to downgrade their growth forecasts — even before the restrictions were extended Tuesday to all but one state. However, after the central bank cut rates by a total of 125 basis points last year, “conventional policy ammunition has become low enough to warrant becoming frugal” now, Bloomberg Economist Tamara Mast Henderson wrote in a note Monday.

The government unveiled a RM15 billion aid package Monday to help people and businesses weather renewed curbs on movement. The measures, funded by a reallocation of existing budgets and more prudent spending, could buy time for the central bank before it needs to act again.

Here’s what to watch for in Wednesday’s decision:

The developments may prompt the central bank to revisit its 6.5%-7.5% growth forecast for this year. Economists at Fitch Solutions, Oversea-Chinese Banking Corp, and Citigroup Inc have cut their GDP forecasts, while Standard Chartered Plc noted downside risks to its projection.

Even if it holds the benchmark rate steady, Bank Negara Malaysia could turn to other measures to alleviate the virus’ impact. After its last meeting, the bank said it “remains committed to utilize its policy levers as appropriate to create enabling conditions for a sustainable economic recovery.”

In addition to rate cuts, last year the authority reduced banks’ reserve requirement ratios by 100 basis points and allowed them to count government bonds toward statutory reserve requirements. Those steps helped release billions of ringgit worth of liquidity into the banking system. Consumer prices fell for a ninth straight month in November as transport costs declined. The central bank last year expected average headline inflation to rise this year, while noting that inflation would continue to be “significantly affected” by global oil and commodity prices.

Price pressures may remain contained for now as Malaysia widens areas under lockdown, weighing on consumption. The government on Monday also introduced special discounts and rebates on electricity bills, adding to downward pressure on the consumer price index.