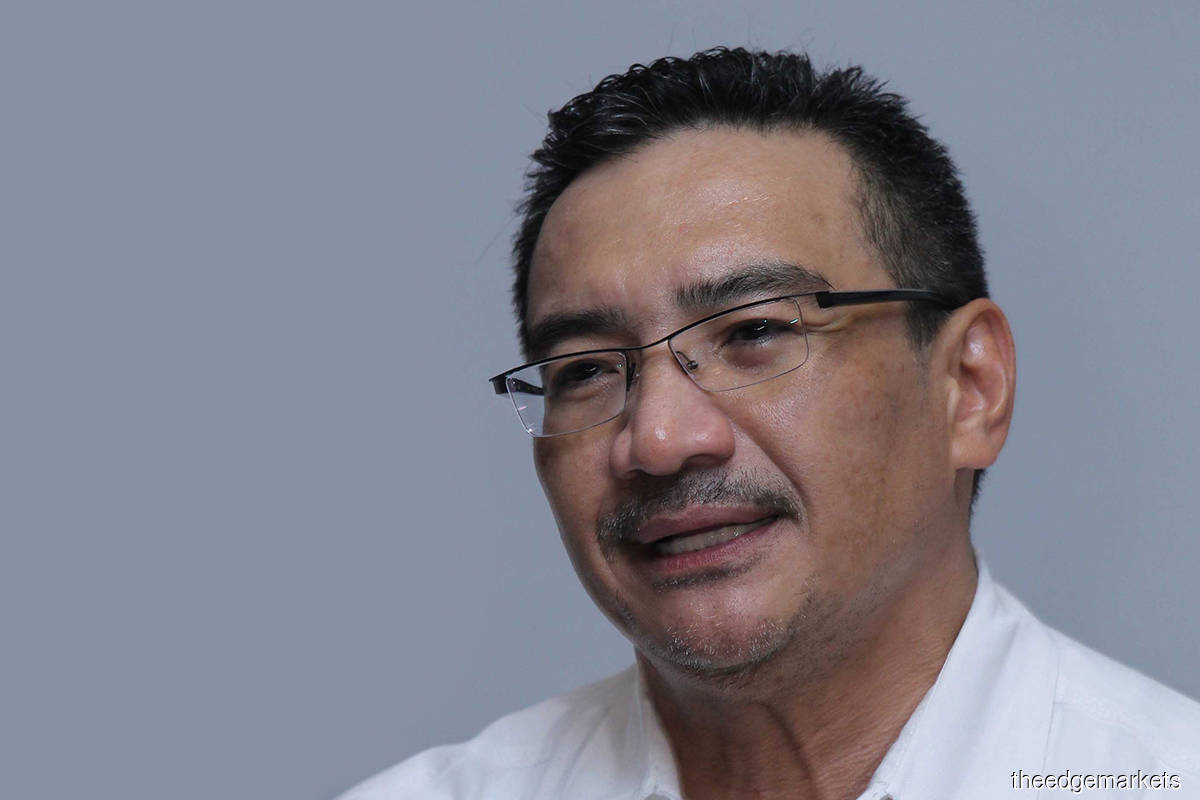 KUALA LUMPUR (April 19): Malaysia has proposed to Australia that both sides work together on a Mutual Recognition of Vaccination Certification to facilitate cross-border travel and recovery for both nations from the fallout caused by the Covid-19 pandemic.

Foreign Minister Datuk Seri Hishammuddin Tun Hussein said the move is also crucial looking at the fact over 19,000 Malaysian students have been waiting to return to Australia to resume their studies.

Hishammuddin made the proposal to Australia’s Foreign Minister and Minister for Women Marise Payne during a virtual bilateral meeting on Monday. The proceeds of the meeting and the subsequent trilateral meeting both leaders had with their Brunei counterpart on Mental Health were made available to the media later.

“In light of the on-going Covid-19 pandemic, we also had a constructive discussion on our respective national vaccination rollout plans which are currently underway," he said.

Hishammuddin said that during the meeting, both had also discussed on the regional and international issues of mutual concern such as developments in Myanmar where he informed Payne on the ASEAN Leaders' Meeting in Jakarta, Indonesia this weekend that is expected to discuss on the troubled state.

“Seriously concerned over the use of lethal weapons by the security forces resulting in the rising number of fatalities and arrests of civilians, I shared Malaysia’s call on all parties to refrain from instigating further violence, and for all sides to immediately exercise utmost restraint and flexibility,” he said.

He added that all parties concerned have to seek a peaceful solution and pursue constructive dialogue, reconciliation, and the return to normalcy urgently in accordance with the will and interests of the people of Myanmar and for the greater peace, security and stability of the region.

“Malaysia will continue to undertake constructive engagements with all parties with a view to contributing to a peaceful resolution on this matter,” he added.

Myanmar’s military launched a coup on the morning of Feb 1, hours before the Parliament was set to sit, and had detained State Counsellor Aung San Suu Kyi, President Win Myint, and other senior members of the National League for Democracy (NLD). Since then more than 700 people have lost their lives in the anti coup protests.

Meanwhile, on the trilateral meeting with their Brunei counterpart Datuk Seri Setia Haji Erywan bin Pehin Datu Pekerma Jaya Haji Mohd. Yusof, he said all three recognised the increasing prevalence of mental health issues in the region, exacerbated by the Covid-19 pandemic, and the impact it will have on our societies in the long-term if it continues to remain unaddressed.

To promote regional cooperation on mental health, Malaysia has agreed to co-sponsor a Leaders’ Statement on Mental Health Cooperation together with Brunei Darussalam at the 16th East Asia Summit later this year, he said.