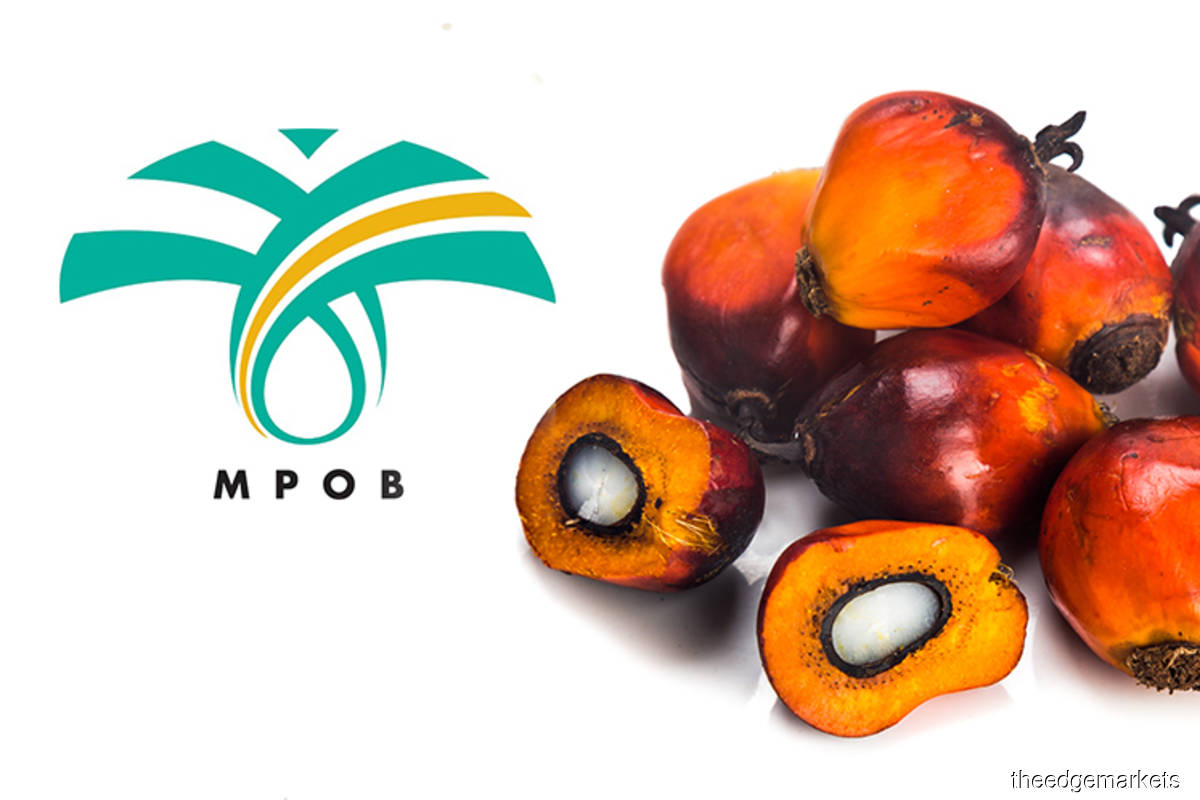 KUALA LUMPUR (Nov 17): Malaysia, the world’s second largest producer of palm oil, has been practising zero-burning techniques, with a ban on open burning since 1998, according to the Malaysian Palm Oil Board (MPOB).

“Malaysia has long been associated with clearing of tropical rainforests and burning of peatlands and causing air pollution.

“Burning down of tropical forest is prohibited and against the law of Malaysia,” he said.

Ahmad Parveez said Malaysia recognises the increasing extent and frequency of peatland fires which are associated to haze.

He explained that the Department of Environment (DOE) has activated the National Open Burning Action Plan and the National Haze Action Plan to coordinate measures by the government agencies in addressing open burning and haze problem in the country.

He said the regulation of high-water table of between 40cm and 60cm is one of the key elements in the MSPO Certification Scheme and Roundtable on Sustainable Palm Oil (RSPO) to control wildfires.

“Proper management is implemented to reduce the impact of oil palm planted in peat areas in Malaysia.

“Water table regulation is critical and is being implemented in peatland areas planted with oil palm trees,” he said.

He said this was further confirmed by reports from the Union of Concerned Scientists which stated that livestock, soya and wood products cause higher amount of forest loss compared to oil palm.

“Forest loss started shrinking in 2016, attributed to the implementation of the MSPO which was made mandatory beginning Jan 1, 2020,” he said.