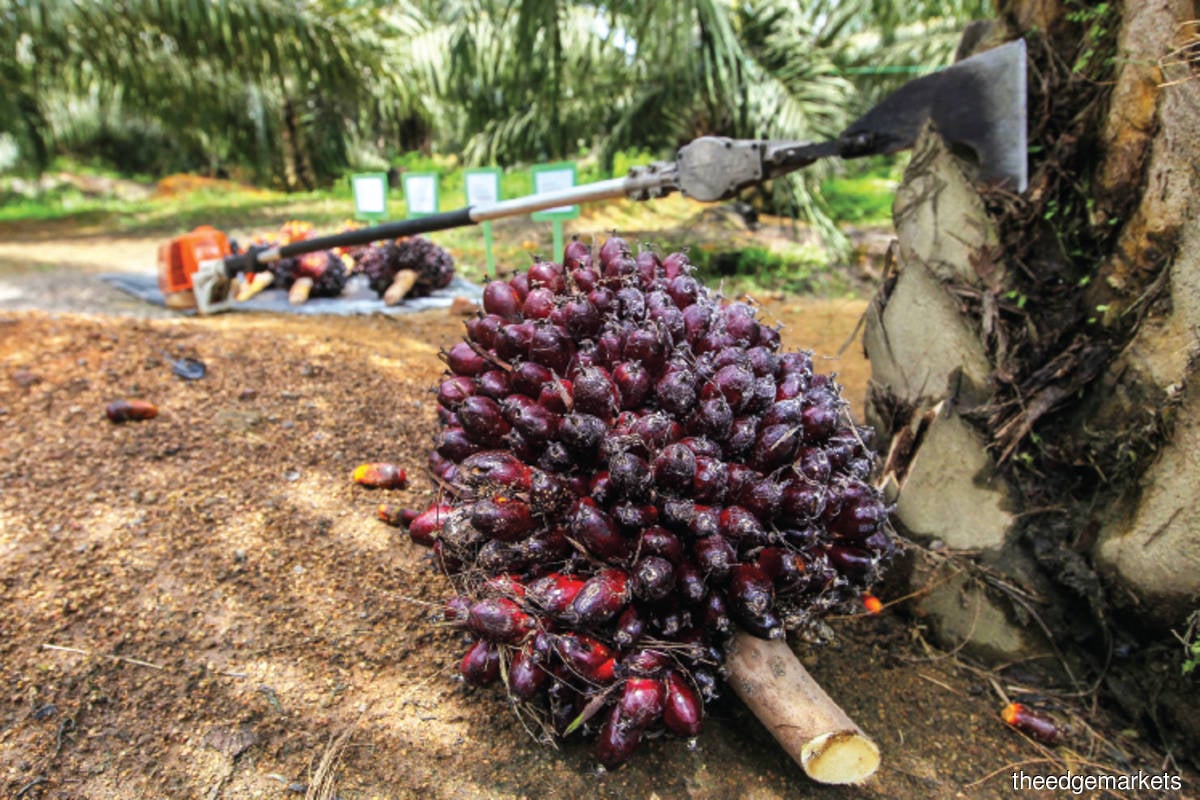 KUALA LUMPUR (Aug 4): Malaysia is prepared to meet India's demand for palm oil in light of potentially inconsistent supply from Indonesia as a result of changes in palm oil export policy, which have created market uncertainty for major importing countries.

“The MPIC (Ministry of Plantation Industries and Commodities) will step up efforts to promote Malaysian palm oil, not just in India but throughout the world, including non-traditional markets in line with ‘The Global Movement to Champion the Goodness of Palm Oil’ campaign,” she said in a statement on Thursday (Aug 4).

“Sudhakar was also quoted as saying that Malaysia's good supply chain played a crucial role in the edible oil security for India’s demand in the last two months,” she added.

India’s faith in Malaysia as the world’s second-largest palm oil producer and as a trusted supplier has been further fortified by a memorandum of understanding (MOU) signed between IVPA and the Malaysian Palm Oil Council (MPOC) at the Malaysia International Agricommodity Expo & Summit 2022 recently.

“Towards this end, I share the sentiment by IVPA president Sudhakar who is confident that both the association and MPOC are able to take up dynamic policy-related issues with respective policymakers for the benefit of the industry in both countries,” she emphasised.

IVPA has estimated India’s palm oil imports from Malaysia to remain stable in the second half of 2022, making up about 55% of India’s total palm oil imports despite Indonesia’s move to accelerate palm oil exports in recent times.

It was reported that IVPA further foresees a surge in demand to the 800,000 tonnes per month region for the next six months or an improvement of about 20% from the first half of 2022.