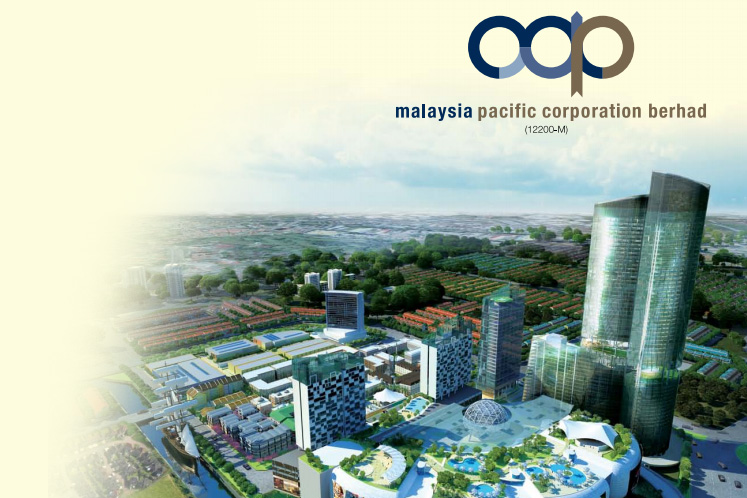 This will allow the group to settle its debts with RHB Bank Bhd, to which it owes some RM148.54 million as a redemption sum for the land, it said in a stock exchange filing today.

“The proposed disposal will enable us to use the proceeds to, amongst others, repay our defaulted borrowings from RHB,” the group said, adding that it plans to complete the repayment within three months.

The disposal price was arrived at on a “willing-buyer willing seller” basis after taking into consideration the third auction by RHB where the reserved price was based on the forced sale value which was fixed at RM184 million, the group said.

“For information purposes, a valuation report was prepared by JB Jurunilai Bersekutu dated August 28, 2018 using the investment and comparison methods of valuation whereby the market value of Wisma MPL is RM252 million. The updated valuation report is being compiled,” Malaysia Pacific Corp said.

Shareholders of Malaysia Pacific Corp will have to approve the proposed disposal at an extraordinary general meeting to be convened.

“Barring any unforeseen circumstances, the proposed disposal is expected to be completed within 10 months from (today),” the group said.

Trading in Malaysia Pacific Corp’s shares have been suspended since June last year.