Malaysia one of the most innovative market in the Islamic finance, says Fitch Ratings 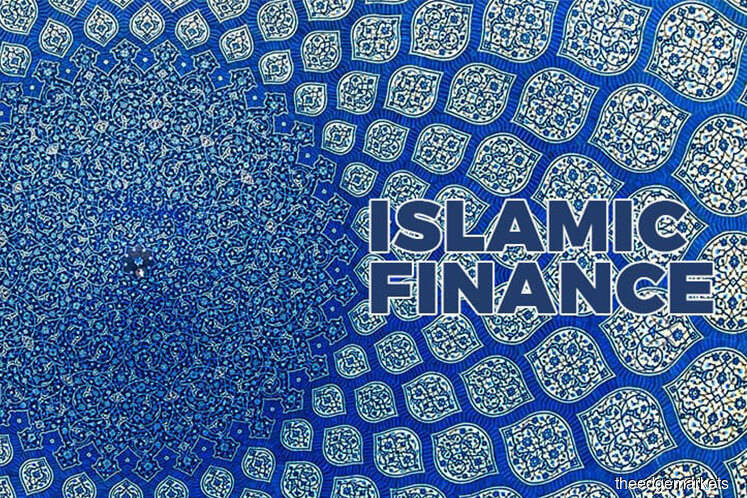 KUALA LUMPUR (Oct 26): Malaysia is the most standardised market in the Islamic finance community and remains one of the most innovative, according to Fitch Ratings.

In a statement on its website yesterday, Fitch said standards in regulatory and legal areas, which aim to describe rights and obligations under all circumstances, would support consistency, strengthen supervision and enable the industry to move to the next phase of its development.

Meanwhile, it said the lack of standardisation in Islamic finance is a significant constraint on the industry's growth and it expects progress to be slow given the scale of the challenge.

Fitch said greater harmonisation of sharia codification within and between jurisdictions is often cited as a limiting factor.

"But we believe it is just one of five overlapping areas where greater standardisation and codification will be needed if Islamic finance is to gain wider acceptance among regional and international investors.

"As well as sharia, we see product structure and documentation, supervisory and regulatory frameworks, law and dispute resolution, and financial and accounting reporting as the main areas where standardisation would be advantageous," it said.

Fitch said in some cases, there was still little standardisation even at a local level, while in others, progress would be needed on a regional, or international, basis.

It said one of the barriers to standardisation is the argument that it may limit innovation, but it does not believe this to be the case.

"Malaysia is the most standardised market in the Islamic finance community and remains one of the most innovative," it said.

Fitch said new sukuk issuance with a maturity of more than 18 months from the Gulf Cooperation Council (GCC) region, Malaysia, Indonesia, Turkey and Pakistan totalled US$49.6 billion in the first nine months of 2017.

"This is 24% more than the US$40 billion issued in the whole of 2016, driven predominantly by increased sovereign issuance in the GCC.