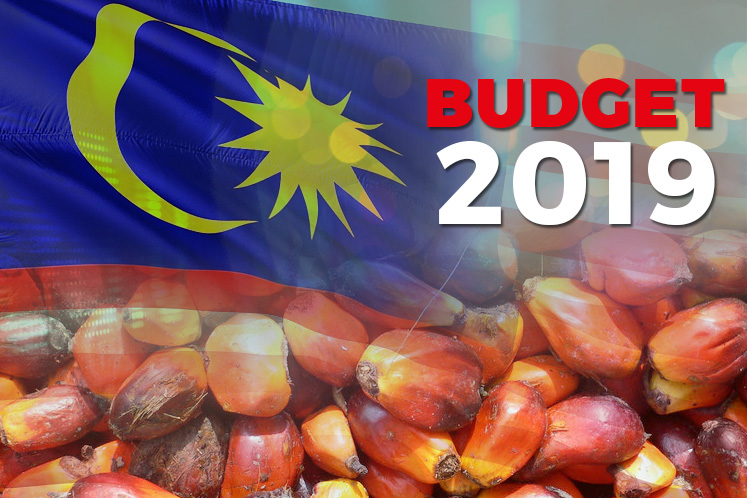 KUALA LUMPUR (Nov 2): Malaysia should leverage on its strong biodiesel exports and be more aggressive in the implementation of its B10 biodiesel mandate, according to Sathia Varqa, owner and co-founder of Singapore-based Palm Oil Analytics (POA).

“Malaysia is not only late, but is missing the window of opportunity since April when crude palm oil (CPO) started to become cheaper than gas oil (diesel),” Varqa told theedgemarkets.com.

Unless the Government makes it mandatory to have a higher blending percentage, he observed the mandate would be less effective in reducing the high domestic stockpile, or to lift CPO prices.

At the tabling of the Pakatan Harapan Government’s maiden Budget today, Finance Minister Lim Guan Eng announced that Malaysia will finally go ahead with its B10 biodiesel mandate next year, some three years after the B10 programme was first mooted. The minimum bio-content currently stands at 7%.

“In order to raise the demand for palm oil and increase the sustainability of our energy resources, the Government will implement the Biodiesel B10 program (comprising a mix of 10% palm oil) for the transportation sector, and B7 for the industrial sector in 2019,” said Lim, adding that the Government acknowledges the importance of palm oil as among commodities that contribute to the country’s economy and is a key source of income for smallholders.

According to Varqa,  Malaysia’s biodiesel exports for the first ten months of 2018 was 64% higher when compared with the same period last year.

And while Malaysia has repeatedly postponed the implementation of the B10 mandate, the Indonesian Government has been betting big, accelerating the use of fuel with a B25 mandate to be implemented next year. The world's biggest producer and exporter of palm oil is also said to be mulling a B30 mandate to further boost local consumption of palm oil.

Meanwhile, a player in the refining industry, who declined to be named, said it is wise for Malaysia to take one step at a time in making bio-content mandatory.

“I think it’s good news we have finally decided to go ahead with this. While we take one step at a time, it is also good that we set our next target, perhaps at 15%,” he said, adding this could prevent Malaysia’s high palm oil stockpile from breaching the three million tonne-mark in the near-term.

Under the Budget, Putrajaya also allocated RM30 million to assist smallholders to obtain Malaysian Sustainable Palm Oil (MSPO) certification, to raise the sustainability and export competitiveness of the sector.

And to address the labour shortage, the Government will assist the plantation and agriculture industry by reducing the extension levy on foreign workers who have served for more than 10 years to RM3,500 per worker per annum from RM10,000 at present.