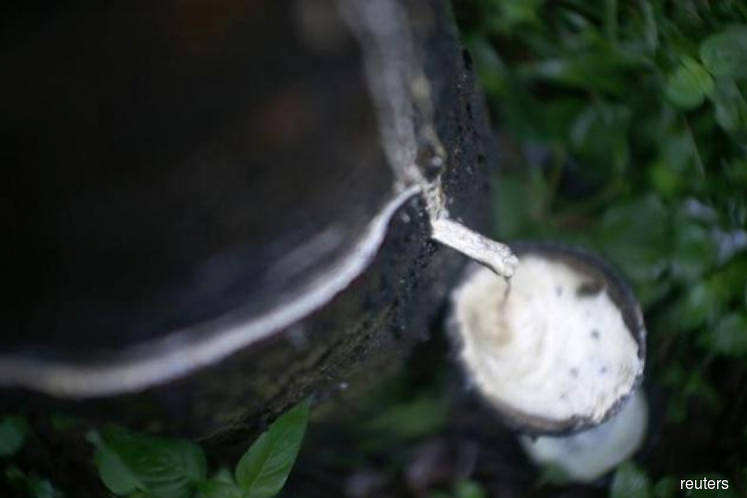 The department also reported that domestic consumption of natural rubber in August 2019 was 41,673 tonnes.

Rubber glove manufacturing was the main industry with 31,394 tonnes or 75.3 per cent of the total domestic consumption.