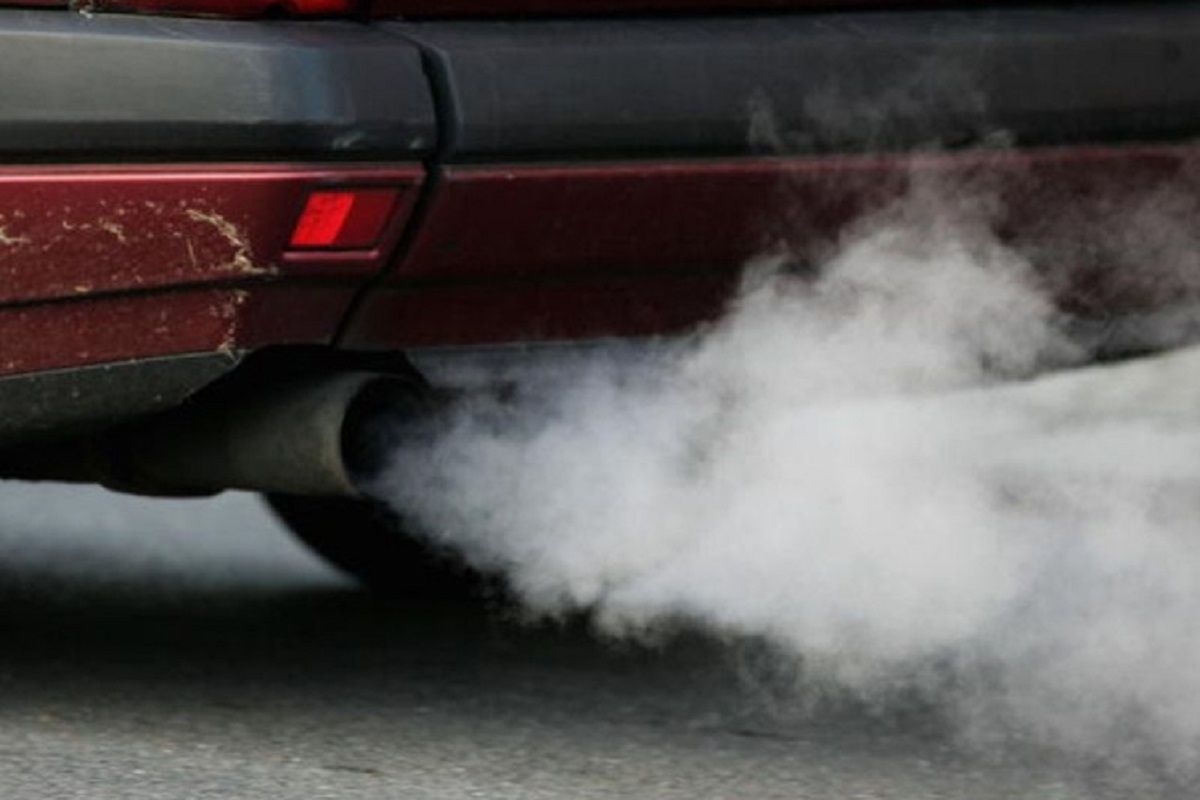 According to the World Bank, a carbon tax directly sets a price on carbon by defining a tax rate on greenhouse gas emissions or – more commonly – on the carbon content of fossil fuels.

Zaini, however, did not elaborate further on the carbon tax plan.

To manage the risk of climate change, Zaini said, a new Climate Change Act might also be drafted in the near future, depending on the understanding of the policymakers and demand from the people at large.

“We might also use the existing law, such as the Environmental Quality Act 1974, together with it (the new Climate Change Act),” he said at the Cooler Earth Sustainability Summit 2020 webinar here yesterday.

During a session titled “Are You Ready? Tough Regulations, But with Incentives”, Zaini revealed that the government was currently revising the Environmental Quality Act 1974 to include climate change and sustainability and mandate greenhouse gases management and reporting.

“At the moment, we are planning to study the need for climate change legislation.

“If we require one, we would like to draft one,” he said, adding that it would include private sector reporting and economic instruments, emulating what had been done in New Zealand, the first country in the world to request climate risk reporting.