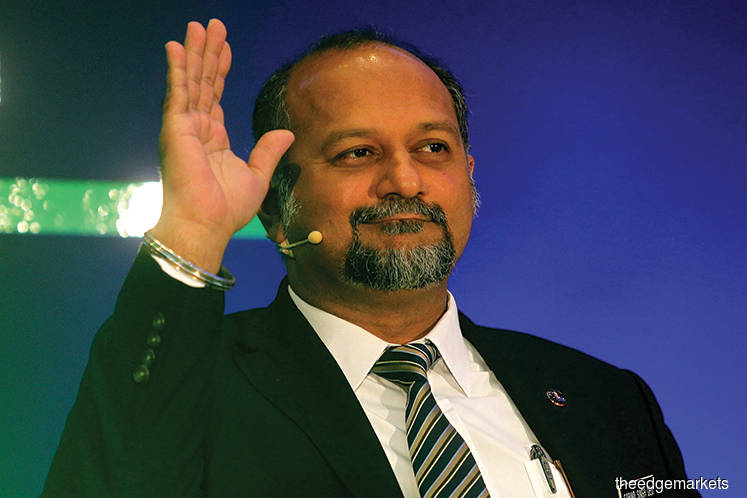 “The target was successful as we have seen most of the telecommunication companies (telcos) including Celcom Axiata Bhd, Maxis Bhd and TIME dotCom Bhd, dropping their broadband prices by 30% to 65%,” he told reporters at the launch of Celcom's new headquarters here today.

"We have achieved the target set for 2018 and have over-achieved in certain aspects,” he added.

Gobind said the government’s push to deliver on its promise for better internet speeds at cheaper prices, is to get more telcos involved, particularly with regards to infrastructure.

"We can see that with the government’s push for more quality broadband, this new project of ours with Tenaga Nasional Bhd will be able to wire up many homes over a quick period of time and it yielded really good results with 100 megabytes of internet speed and in the post office, 1 gigabyte,” he added.

“We are looking at it from a very practical perspective. What we have established now is that you can use existing infrastructure, poles, pull fibre very quickly and deliver quality internet to not just urban areas, but also to the rural and remote areas," he added.