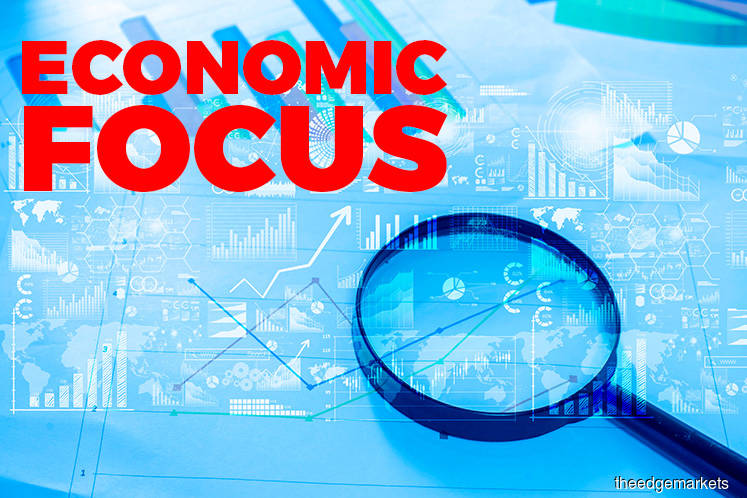 Latest survey data of the Nikkei Malaysia Manufacturing PMI showed that overall, the PMI is broadly indicative of annual GDP growth of approximately 4%, according to historical comparisons.

In a statement today, IHS Markit which compiles the data, said manufacturing output continued to be restricted in June by challenging demand conditions, notably from export markets.

It said although the survey's production index fell for a second month in succession, the average for the second quarter as a whole was above that seen in the opening quarter of 2019.

It said despite the more challenging current environment for Malaysian manufacturers, businesses became increasingly optimistic towards the coming 12 months in June, with output expectations strengthening for the fourth consecutive month.

Overall, optimism was at its highest since October 2013, reflecting positive sales forecasts and planned capacity enhancements.

He said global economic growth has slowed so far this year, with the global PMI sinking to a three-year low in May, which has hit export demand.

“However, even with the current soft patch, the PMI is indicative of manufacturing helping drive a rebound in the annual pace of economic growth from the slowdown to 4.5% seen in the first quarter, albeit likely remaining below 5% in the second quarter.

“Encouragingly, manufacturers continued to see signs that the business outlook is brightening. Business optimism about the future continued to be dogged by worries about the impact of the US-China trade war on the global economy, but has nevertheless risen to its highest since late-2013. Increasing numbers of firms stepped up their marketing and sales efforts and reported new projects, products and investments amid signs that underlying sales growth has improved,” said Williamson.