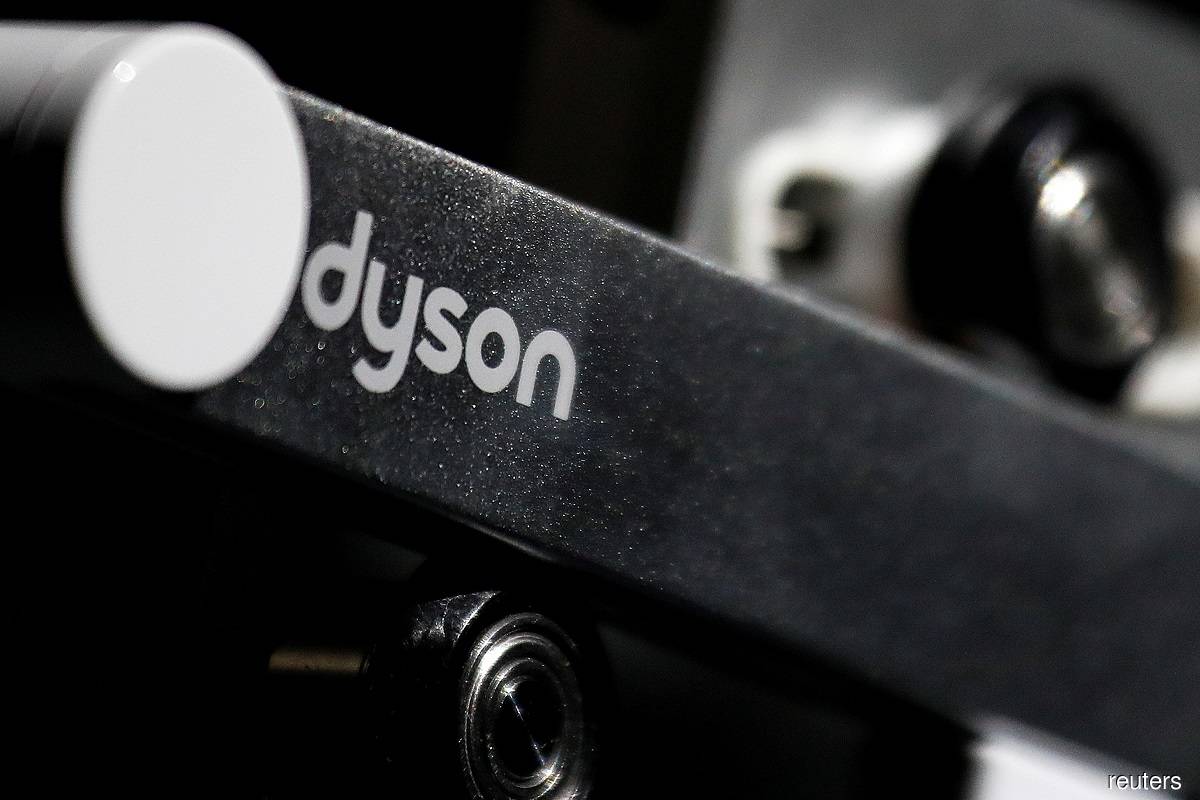 Dyson told Reuters on Thursday that it was ending its contract with ATA, after an audit of the company's labour practices and allegations by a whistleblower.

"I am informed that Dyson did not want to continue the contract due to (a) worker shortage. There are two different stories," Saravanan told reporters, adding that he was waiting to hear Dyson's side of the matter.

Malaysia has faced scrutiny over claims that migrant workers are subjected to abusive working and living conditions, while ATA is already being investigated by the United States over forced labour allegations.

Saravanan said he has received complaints on the use of forced labour in Malaysia, specifically forcing workers into excessive hours due to labour shortages and the collection of recruitment fees by agents.

Dyson and ATA did not immediately respond to his comments.

ATA said on Friday that it was taking seriously, allegations of forced labour in an audit summary which it received from Dyson and claims of physical abuse raised by a former worker.

The manufacturer said as soon as it was notified of Dyson's audit it had appointed an unnamed firm of consultants to review and verify the findings and to take any necessary steps.

ATA said it had hired a law firm in Malaysia to conduct an independent review of the allegations of physical abuse by the former worker, and a detailed report will be finalised soon.

"The preliminary findings of the independent law firm indicates that the allegations may be unjustified," it said.

Former ATA worker Dhan Kumar Limbu told Reuters that ATA officials took him to a police station in June, where he was questioned about sharing information on conditions at the factory with activists and then beaten by police.

Malaysian police did not respond to a request for comment.

Limbu told Reuters he had recounted his experience in an interview with Dyson's lawyers.

ATA said it is subject to regular audits and inspections of the working and living conditions of its workers.

"In none of these audits and inspections were issues of forced labour found in the company," it said, adding that some of the inspections by government departments and the national human rights institution were on ad-hoc basis.

In interviews with Reuters, seven current and former ATA employees said they had worked overtime in excess of limits under Malaysian law and paid recruitment fees in their home countries to labour brokers, a practice activists have criticised as a form of debt bondage.

Shares in ATA, which makes parts for Dyson's vacuum cleaners and air purifiers, plunged a further 36.6% on Friday and have lost more than half their value since the Reuters’ report.

Dyson contributes around 80% of ATA's revenue and analysts said it may face years of losses and challenges in securing new customers, as well as dealing with an ongoing labour shortage.

Many factory workers in Malaysia are migrants and as borders in Asia have not reopened during the Covid-19 pandemic, industries have not been able to hire, while some of those who returned to their home countries have been unable to return.

AmInvestment Bank said in a note that the full impact of Dyson's withdrawal is expected in the 2023 financial year, which would "severely impact" ATA's earnings that year and beyond.

ATA may have enough time to replace some of its lost orders with other existing customers, AmInvestment said.

"We also foresee challenges ahead ... to secure new orders given its dented reputation and ongoing labour shortage crisis, which is being viewed as an operational risk until a concrete solution emerges," the AmInvestment note added.