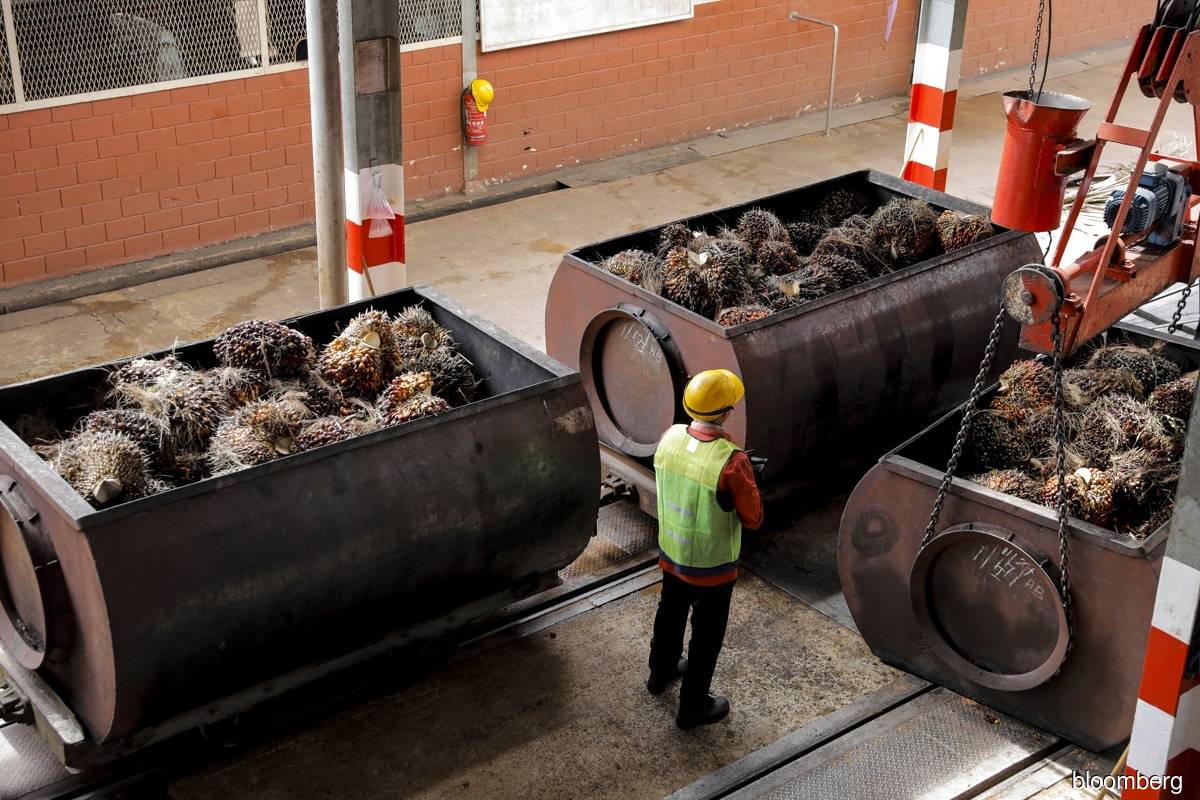 KUALA LUMPUR (March 28): Malaysia and Indonesia will be the focus of international oils and fats trade this year, supported by the projection of a 4% world economic growth and higher demand for vegetable oils, said the Malaysian Palm Oil Council (MPOC).

Themed “Assessing 2022: Managing Opportunities and Risks”, the seminar features six presentations covering topics such as supply and demand of oils and fats, prices and the market outlook, opportunities for palm oil in Central Asia and the Middle East and North Africa markets, among others.

The seminar runs from March 28 until April 1.

Wan Aishah noted that Indonesia and Malaysia contribute up to 85% of global palm oil production.

Among other vegetable oils globally, 30% of oils and fats production comes from Indonesia and Malaysia as well.

On price forecasts over the medium term, she said the Russia-Ukraine conflict remains the single biggest factor in price direction.

CPO prices will likely remain between RM5,700 and RM6,300 per tonne until May this year if the conflict drags on, she said.

“It is forecast that there will be a price correction for all vegetable oils but only in the third quarter of 2022, but palm oil will likely be traded at the RM4,500 to RM5,500 per tonne level,” she shared.

Palm oil prices have been steadily rising since the third quarter of 2021 due to lower-than-expected production in both Malaysia and Indonesia.

The conflict between Russia and Ukraine has resulted in a demand surge for palm oil as it is the most abundantly available.

Palm oil, which is usually traded at a discount to soybean oil, has seen the price gap narrowing and eventually trading at a premium to soybean oil from Feb 28 until March 7, 2022.