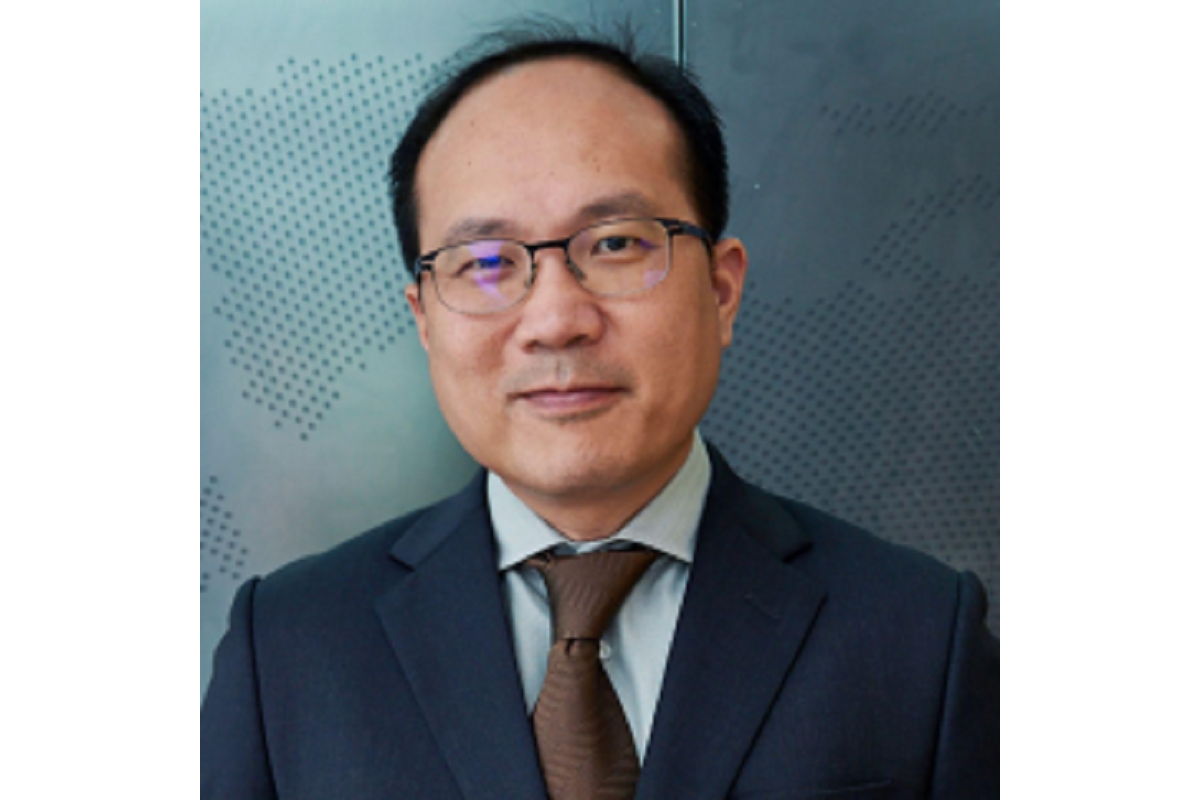 Wong: DE-CIX, with its recently announced initiative to bring its connectivity hub solution to the Malaysia-Thailand border, will enhance Malaysia’s competitiveness as the sub-regional connectivity hub. It is also an important step towards patching the connectivity gap in northern Peninsular Malaysia.

KUALA LUMPUR (Aug 31): Malaysia has the potential to become a sub-regional interconnectivity hub for Southeast Asia, as there has been increasing demand for more widely distributed carrier and data centre neutral interconnection infrastructure in the region, according to Frankfurt-headquartered carrier- and data-centre-neutral internet exchange point DE-CIX.

In a recent exclusive email interview, DE-CIX Malaysia board of management member Wong Weng Yew explained that this move will not diminish the need for major hubs like Singapore, but will instead complement it with more peering, networking, and computing resources closer to the edge.

DE-CIX Malaysia is a subdivision of DE-CIX.

“DE-CIX, with its recently announced initiative to bring its connectivity hub solution to the Malaysia-Thailand border, will enhance Malaysia’s competitiveness as the sub-regional connectivity hub. It is also an important step towards patching the connectivity gap in northern Peninsular Malaysia.

“The Malaysian Communications and Multimedia Commission, with its National Interconnection Ecosystem Lab initiative, has also formulated the JENDELA+, which focuses on interconnection infrastructure initiatives to support the implementation of MyDIGITAL.

Industry-wise, Wong said Malaysia’s automotive sector will take advantage of advancements in autonomous vehicle technologies, as the country will complete its research and development process by 2025.

He said Malaysia was the first nation to announce its taxes and policies for registering electric vehicles for use by the general public in the ASEAN region.

He said that aligning with the 12th Malaysia Plan, technology has been prioritised in accordance to Malaysia being on its way to becoming a hi-tech nation in the near future.

“Malaysia’s adoption and application of digital and advanced technology will be accelerated under the 12th Malaysia Plan to create and unlock new opportunities.

“This will maximise the digital economy’s potential while also achieving inclusive, responsible, and long-term socioeconomic growth,” he said.

Wong said foreign automotive companies in the region have started using internet exchange point providers such as DE-CIX to develop their own connected car ecosystems.

He said DE-CIX works with a number of the most well-known automotive brands around the globe.

“DE-CIX is working with large-scale enterprises from various industry segments to offer them the geographical scope of interconnection that they require to support their global digital supply chains,” he added.