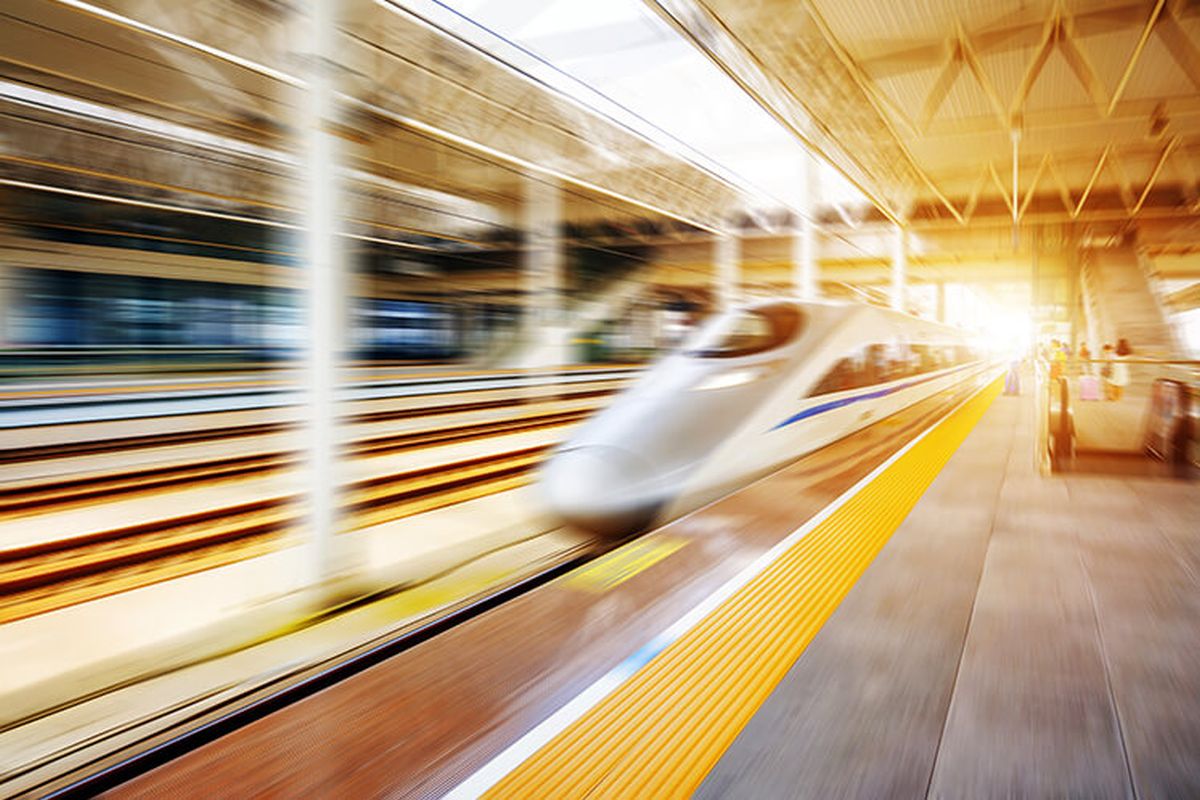 KUALA LUMPUR (Dec 24): Malaysia is set to pay RM300 million in compensation to Singapore after deciding to terminate the Kuala Lumpur-Singapore High Speed Rail (HSR) contract and instead undertake the project without Singapore’s participation, a source said yesterday.

This comes as the long-drawn negotiation between the two sides is reaching its end-December deadline.

The source said the project will now see the line stretching from Kuala Lumpur to Johor Bahru, as opposed to the previous plan to link the capitals of both countries — one of the busiest flight routes in the world.

This is in line with previous media reports and speculation that the railway project will proceed without Singapore, with Malaysia to pay the island state the termination compensation.

The project was first announced in September 2010, under the previous Barisan Nasional (BN) Government, and was slated for completion in 2026.

Works were initially slated to start in late 2018, after an open tender was called in November 2017 with the eight stations, namely Bandar Malaysia, Sepang-Putrajaya, Seremban, Melaka, Muar, Batu Pahat and Iskandar Puteri in Malaysia and the Jurong East station in Singapore, to commence operations by end-December 2026.

Meanwhile, the subsequent Pakatan Harapan (PH) Government — which came into power in 2018 — initially planned to scrap the project, but later mooted a scaled-down version of the rail line.

This resulted in a new start date of end-May 2020 and cost the Government S$15 million in compensation to Singapore due to the deferment of the project. The start date was subsequently deferred until end-2020.

PH had estimated that the entire cost of the HSR project at RM100 billion, although the BN government had estimated it could be completed for RM72 billion. Analysts had previously pegged the cost to be between RM30 billion and RM40 billion.

On the other hand, a source previously told The Edge earlier this year that the project may cost as much as RM68 billion.

Late last month, a spokesperson for Singapore’s Transport Ministry told The Straits Times that Malaysia had sought some changes. The Edge learned that one of the changes mooted was for the HSR to be connected to the Kuala Lumpur International Airport, although it was said that the suggestion was rejected by Singapore.

The proposed alignment change had previously been suggested in 2018, when the project was put under review by the PH government, and had also considered the interoperability of the HSR and the East Coast Rail Link (ECRL), as both the ECRL and HSR trains could possibly run on each other’s tracks if the signalling and systems are planned together in the early stage.