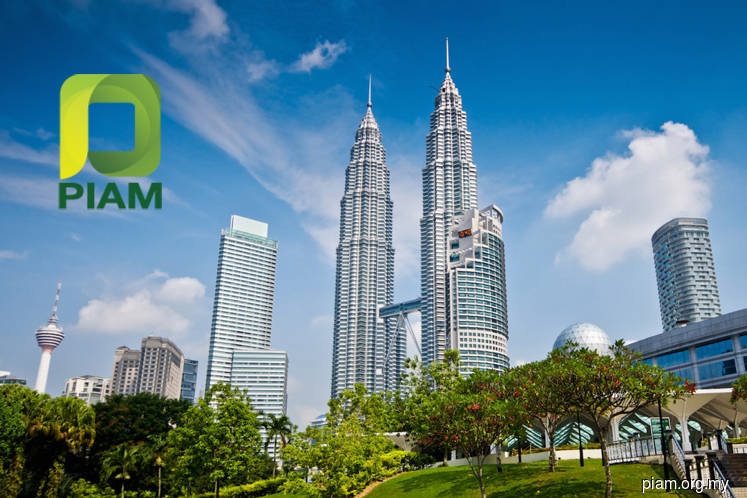 KUALA LUMPUR (Aug 27): The Malaysian general insurance industry fell 1.4% year-on-year in the first six months of 2019 with gross direct premiums of RM8.92 billion, according to the General Insurance Association of Malaysia (PIAM).

In a statement today, PIAM said motor insurance, the dominant class, was relatively flat with a marginal decline of 0.2% at RM4.18 billion.

It added that the general insurance penetration rate in Malaysia (total premiums as a percentage of GDP) is low, tracking at 1.23% for 2018 compared to the global average of 3%.

Meanwhile, it said rising claims particularly for Medical and Health (MHI) as well as Motor posed major concerns to insurers.

It explained that medical inflation has been on an upward trend with double digit increase in recent years and is projected to reach 14% in 2019.

"The plan is to implement this at state level by zooming into the high accident-prone areas and collaborating with relevant authorities and enforcement agencies.

"States which achieved significant reductions in both accidents and fatalities will be incentivised in a road safety campaign which PIAM is planning to launch in the coming months," he said.

Lee said the industry looks forward to further liberalisation of the motor tariff, which will allow premiums to be priced according to the risk profile of motorists.

On its prospects, PIAM said the business outlook will continue to be challenging given the uncertainties in the external environment with the ongoing trade tensions between US and China.

"PIAM expects recovery in the next six months to be slow and the industry is likely to stagnate for full year 2019," it said.