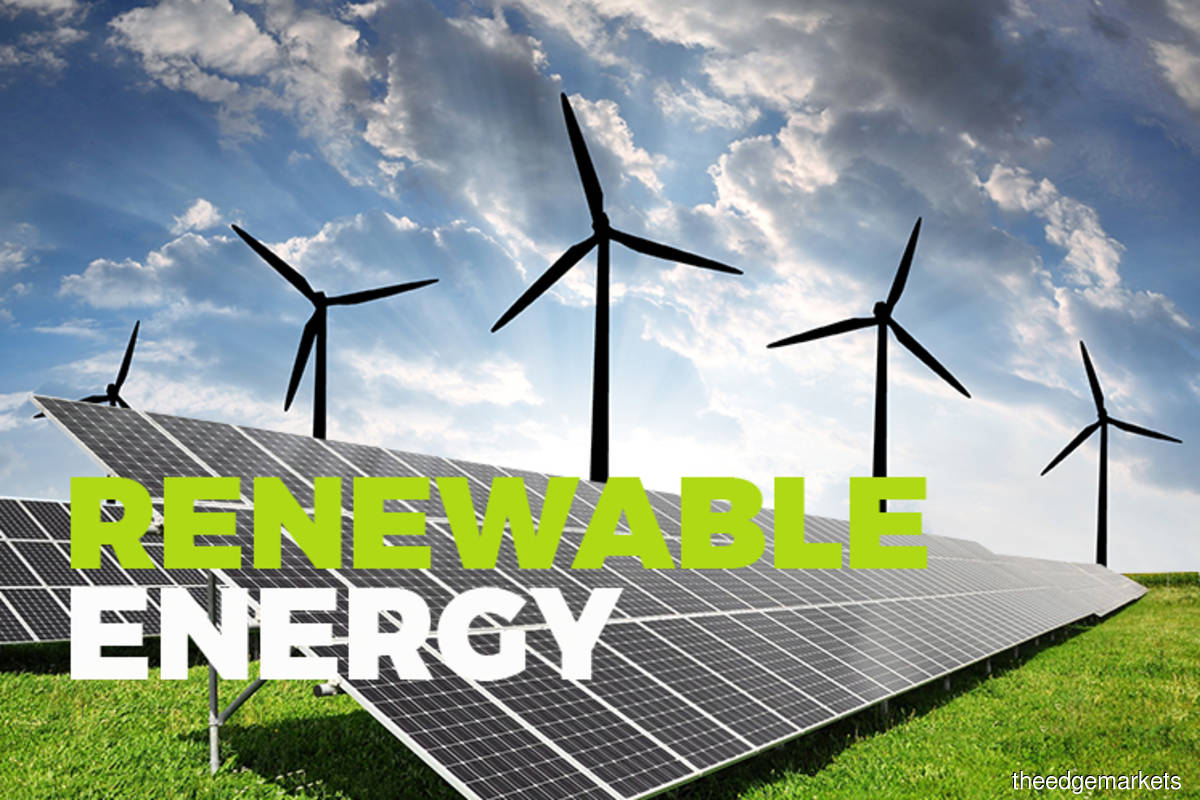 The Energy and Natural Resources Ministry (KeTSA), in a statement tonight, said its minister Datuk Seri Dr Shamsul Anuar Nasarah shared Malaysia’s energy transition plan with other ASEAN Ministers of Energy and representatives that gathered virtually at the Special Meeting of ASEAN Ministers on Energy and the Minister of Economy, Trade and Industry of Japan today. The secretary-general of ASEAN was also in attendance.

“RE capacity in the peninsula is projected to increase from the current 4,430 MW to 10,944 MW in the next 15 years. As solar has the highest potential, Malaysia plans to introduce battery energy storage systems (BESS), with a total capacity of 500 MW from 2030 onwards,” the statement said.

Shamsul Anuar said with those RE targets, the carbon emission intensity from the power sector is set to be reduced by 45% in 2030, and a further 60% in 2035 compared to the 2005 level, which is in line with Malaysia’s Nationally Determined Contributions (NDCs) targets under the Paris Climate Agreement.

He also emphasised that Malaysia’s energy transition plan should be an affordable one, in line with the Sustainable Development Goal 7 of ensuring access to affordable, reliable, sustainable and modern energy for all.

"Therefore, while Malaysia is pushing for a higher target of RE in its capacity mix, the ministry (KeTSA) also takes into account the affordability of the energy transition to the rakyat and the resiliency of Malaysia’s energy system," it said.

According to the statement, Shamsul Anuar also said more than 7,000 MW of coal power plants’ Power Purchase Agreements (PPAs) will expire by 2033, and be replaced mostly by gas and RE, lowering Malaysia’s carbon emissions.

“Although Malaysia will not be building new coal power plants, KeTSA does not discount the option of extending the operation of those plants.

“However, the decision for extension of those plants depends on future availability of technologies in reducing emissions, and also the cost of adopting those technologies,” it added.

Shamsul Anuar also said that as solar has the highest potential in Peninsular Malaysia, most of Malaysia’s RE will be contributed by solar, whereby the ministry will introduce utility scale BESS with a total capacity of 500 MW from 2030-2034.

"ASEAN will continue to work together with various dialogue partners and international organisations to achieve its sustainable energy goals. Malaysia values the support offered by Japan to further enhance its policies and programmes, which will assist in transitioning our energy systems towards a lower carbon pathway.

"Malaysia welcomes Japan’s Asia Energy Transition Initiative (AETI) in providing support in terms of expertise, knowledge sharing and capacity building towards the development of a sustainable, affordable and reliable energy future for ASEAN," according to the statement.

In conjunction with the special meeting, the ASEAN ministers, together with the Minister of Economy, Trade and Industry of Japan, adopted a joint statement on “Enhancing Partnerships in Realising Energy Transitions in ASEAN”.