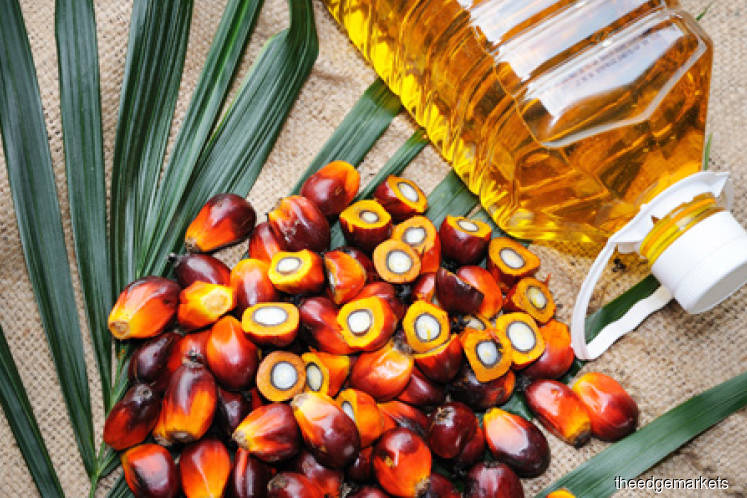 Plantation Industries and Commodities Minister Datuk Dr Mohd Khairuddin Aman Razali said the ministry, with the cooperation of Attorney-General’s Chambers, will file the action through the WTO’s dispute settlement mechanism.

In a statement, he said the EU's delegated regulation within the framework of the bloc’s Renewable Energy Directive II (EU RED II) restricts free trade practices.

The policy categories palm oil as unsustainable and prevents palm-based biofuel from being labeled as a renewable energy source.

“This discriminatory action by the EU will have a negative impact on the more than three million Malaysians involved in the country’s palm oil industry chain, including over half a million smallholders,” he added.

The minister said Malaysia will also join in as a third party in Indonesia' WTO case against the EU. Indonesia challenged the EU regulation at the WTO in December 2019, claiming the bloc’s restrictions were unfair.

Malaysia is the second largest producer of palm oil in the world after Indonesia, with both countries accounting for more than 80% of global output.