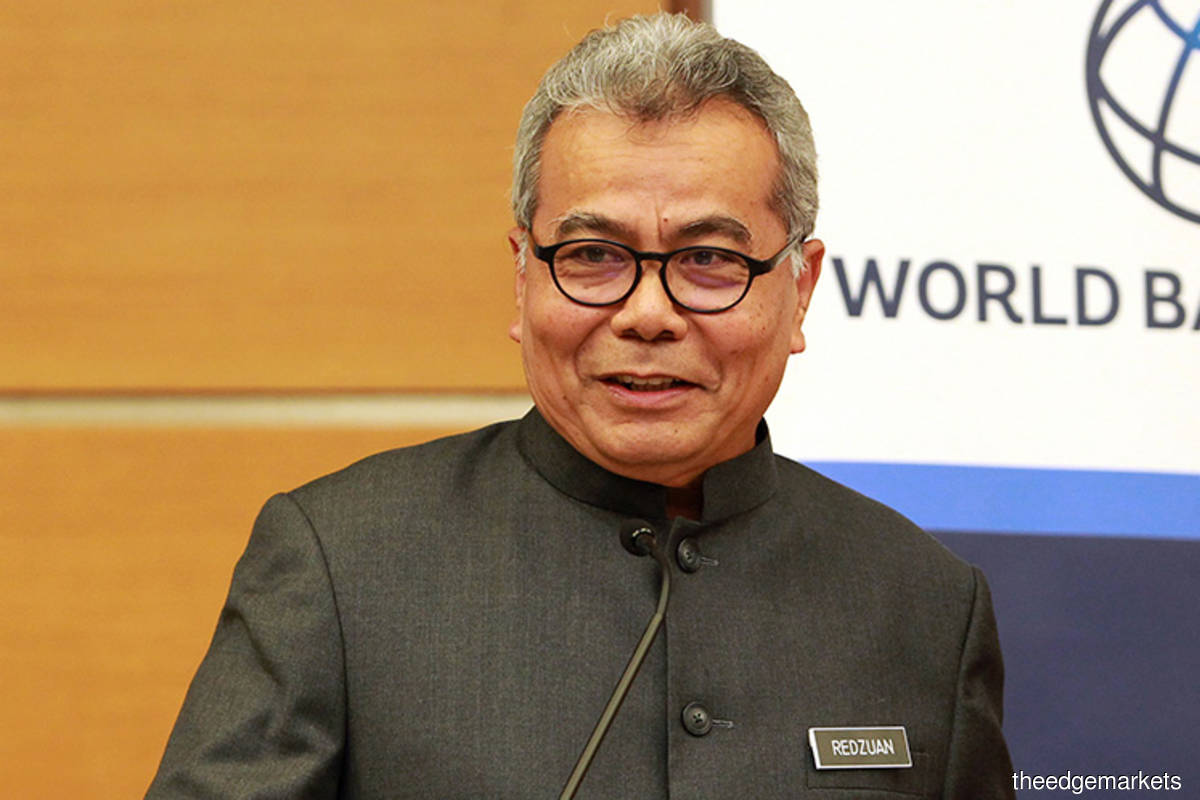 PUTRAJAYA: Malaysia faces distinct challenges going forward in its march towards the Share Prosperity Vision (WKB) 2030, which among others, constitute enhancing economic growth, encouraging the use of technology in the manufacturing and services industry, and bridging development gaps.

Minister in the Prime Minister's Department (Special Functions) Datuk Seri Mohd Redzuan Md Yusof said the use of technology is still low in the manufacturing and services industry.

"Although the sector contributes almost 79 per cent to Gross Domestic Product (GDP), the level of technology use is still low at between 20 per cent and 37 per cent," he said after officiating the Business Blueprint Industry 4.0 Technology Plan 2020 launched by bird nest producer MyNest Group Malaysia here on Tuesday (July 7) night.

Mohd Redzuan said as the income gap between urban and rural households has expanded nearly six times in the last 27 years, the economic challenge was to ensure that no group was left behind in sharing the country’s prosperity.

He said hence, the WKB 2030 is important to ensure Malaysia continues its sustainable development, in tandem with a fair and inclusive economic distribution at all levels of income groups, ethnicities, regions and supply chains.

Even though the implementation of the WKB 2030 encompasses all rakyat, he said it needs to take into consideration the priorities of equitable interests of certain groups so that their socio-economic status would be enhanced so as not to miss out on the government's efforts to achieve the vision.

On the Business Blueprint Industry 4.0 Technology Plan 2020, Mohd Redzuan said it has made MyNest the world's first bird nest operator to adopt the 4.0 technology, which would not only increase its production but also lower its costs.

"With the help of this technology, it will also increase the company’s competitiveness and reduce its dependence on foreign workers," he said.

He said the technological advancements used will enhance local worker skills in the areas of management, high-tech robotics maintenance, as well as in Artificial Intelligence (AI) and automated sensors.