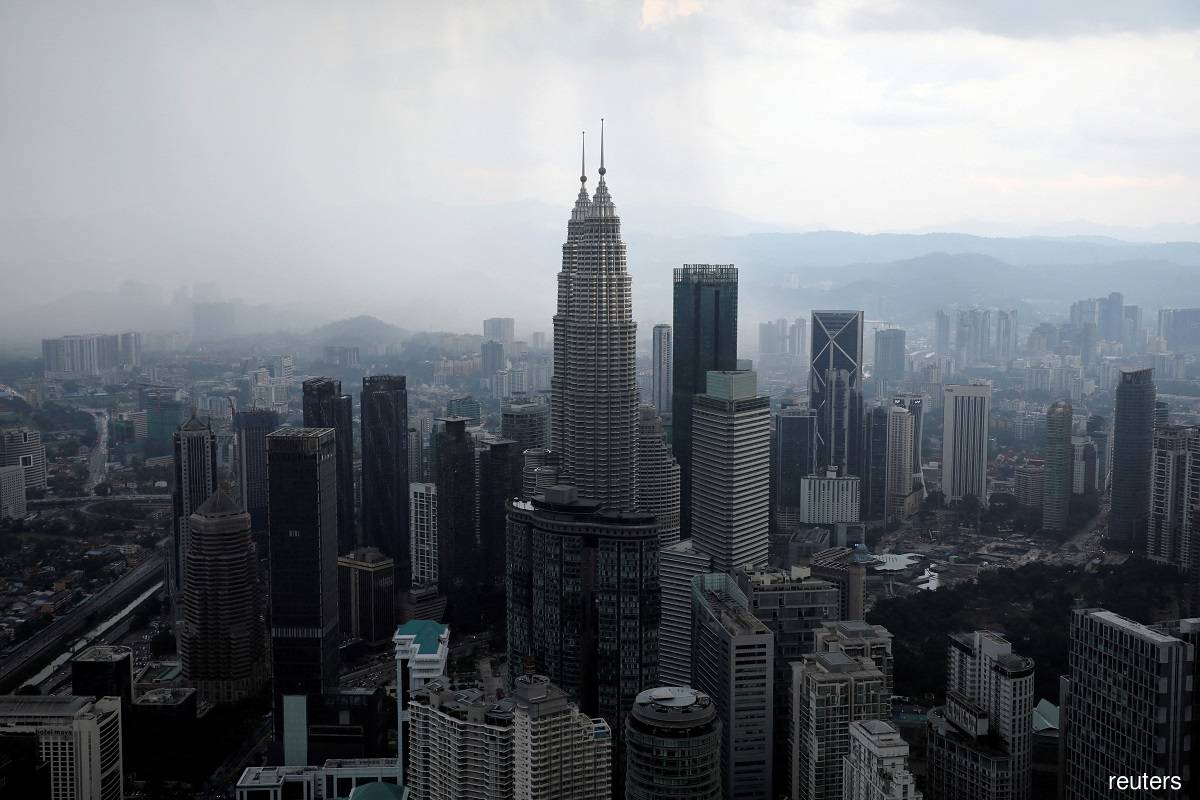 KUALA LUMPUR (Nov 23): Malaysia is far off from recession risk, but domestic political impasse and global headwinds will continue to pose downside risk to the health of the economy.

Economist Intelligence Corporate Network’s director for Southeast Asia Sumana Rajarethnam said that in Malaysia, where the latest election produced a hung Parliament, a fiscally and policy-wise responsible government will be critical for continued growth of the country and to boost investors confidence.

“Our view is that policy making has actually been good since 2018, when the Pakatan [Harapan] government came to power. There is quite a lot of evidence of joint bills produced across the aisle by different parties.

“A lot of these bills have been socially progressive such as anti-smoking, voting rights, anti-party-hopping. Although not all of them were passed into law, it shows there has been a decent contribution in the spirit of policymaking,” he said at the Economic Outlook 2023: Choppy Waters Ahead? webinar organised by RAM Ratings.

However, he said, the political uncertainty in Malaysia following the election has already been priced in by investors, and that extends a temporary buffer.

Additionally, Rajarethnam said Malaysia’s broad and diversified domestic economy will act as a defence to prop up and mitigate the impact of weaker exports until global macro factors improve.

On the global front, he added the world economy will continue to face major headwinds in 2023, most notably from the fallout from Russia's invasion of Ukraine, global monetary tightening and an economic slowdown in China.

“The war is affecting the global economy via higher commodity prices,supply-chain disruptions and Russia's weaponisation of energy supplies. This situation will persist throughout 2023," Rajarethnam said.

RAM Ratings' head of economic research Woon Khai Jhek said Malaysia’s stellar growth in 2022 should provide a sturdy base for growth in a challenging 2023, albeit a slower one.

Woon added the research outfit projects Malaysia’s GDP growth to come in slower at 4% to 5% in 2023.

“Domestic demand will remain the key driver for growth next year, supported by the continued recovery in the labour market and existing policy support measures,” said Woon.

He added headline inflation is anticipated to stay elevated at 2.7% in 2023 (inflation in 2022: 3.3%), although this is still subject to policy changes in domestic subsidies and global commodity prices next year.

RAM Ratings is expecting at least another 25-basis-point hike in the overnight policy rate (OPR) in 2023 to bring the policy rate back to the pre-pandemic level of 3%.

As of November 2022, Bank Negara Malaysia has announced a revised rate for the OPR, which now stands at 2.75%.

“Further escalation of geopolitical tensions, supply chain disruptions, labour shortages and political uncertainty on the domestic front could add pressure to 2023’s growth for the country.

“A faster-than-expected return of international travel and tourism are potential upsides to Malaysia’s growth,” said Woon.

RAM Ratings remains cautiously optimistic for the year ahead, with the Malaysian economy expected to continue on the path of recovery and recover lost ground incurred over the last two years.