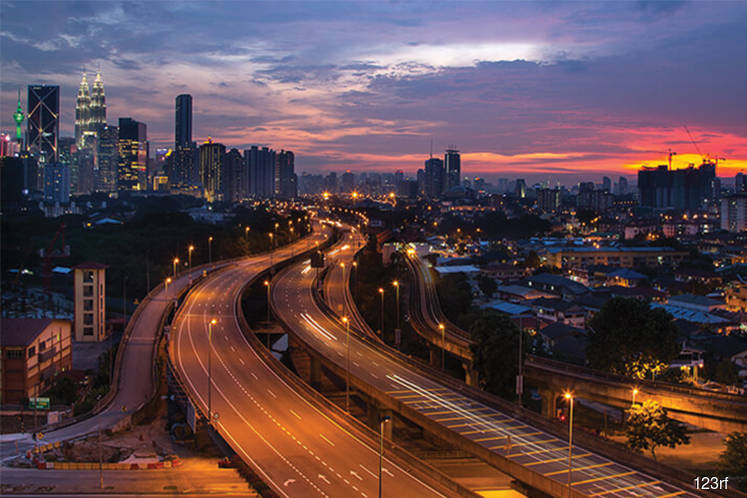 In an economic update today, the research house nevertheless said that September’s reading still rounded up 3Q with the strongest quarter in seven years.

“Moving forward, given the fading base-effect, we expect export growth to be sustained at 6.5% in 2018, albeit slowing from an estimated 15.2% this year.

“Overall, the external outlook continues to be supported by:

2.   Strong global E&E demand, as seen in the recovery of global semiconductor sales;

It said this is contributed by a higher surplus in the trade account.

“Trade balance narrowed in September, as imports grew at a faster pace compared to exports on a month-on-month basis.